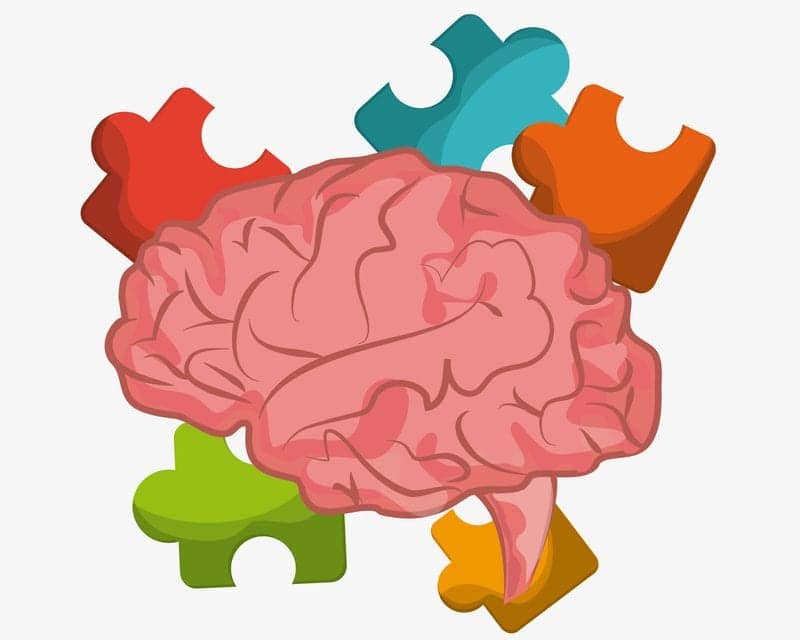 Sleep is known to be important for creative thinking, but exactly how it helps and what role each sleep stage—REM and non-REM—plays remains unclear. A team of researchers have now developed a hypothesis, outlined in an opinion published May 15 in the journal Trends in Cognitive Sciences, to explain how the interleaving of REM and non-REM sleep might facilitate creative problem solving in different but complementary ways.

“Suppose I give you a creativity puzzle where you have all the information you need to solve it, but you can’t, because you’re stuck,” says first author Penny Lewis, DPhil, a professor at the Cardiff University School of Psychology, in a release. “You could think of that as you’ve got all the memories that you need already, but you need to restructure them—make links between memories that you weren’t linking, integrate things that you weren’t integrating.”

Studies show that this kind of restructuring often happens while we are asleep, so Lewis and her co-authors drew on that literature, as well as physiological and behavioral data, to create a model of what might be happening during each stage. Their model proposes that non-REM sleep helps us organize information into useful categories, whereas REM helps us see beyond those categories to discover unexpected connections.

According to previous research, memories captured by the hippocampus are replayed during non-REM sleep, and as we detect similarities between them, that information gets stored in the cortex. Because the hippocampus and cortex are in close communication during this stage, Lewis and her co-authors propose that the hippocampus somehow controls what is replayed. Because it prefers to replay things that are similar or thematically linked, it encourages us to find those links and use them to form schemas, or organizing frameworks.

During REM sleep, on the other hand, the hippocampus and cortex don’t appear to be nearly as in sync. So, Lewis’s team suspects that the cortex is now free to replay stored memories in any combination, regardless of whether they are similar. Meanwhile, evidence suggests that ponto-geniculo-occipital waves cause areas of the cortex to randomly activate, which could trigger the replay of memories from different schemas.

“So, what we propose is that, if you’re stuck on some kind of problem, that problem is salient, and we know that salient things are replayed,” Lewis says. “The slightly hypothetical part is that, when something else is randomly activated in the cortex that has an element that’s similar, you’ll form a link.” These surprising links may be the creative leaps required to solve a problem.

To illustrate, she refers to Earnest Rutherford’s discovery of the structure of an atom. He based his design on something that might seem unrelated: the solar system. According to the model that Lewis and her team propose, Rutherford’s knowledge of atoms and solar systems would have been categorized into different schemas during non-REM sleep. Then, during REM sleep, his memories of atoms could have been replayed along with a randomly activated memory of the solar system, allowing him to detect the overlap between them and, later, apply it to his work.

“The idea is to lay out this model in a formal way so that it’s there and people can explicitly test it,” Lewis says. Having received a 5-year grant, she and her team are already at work on their own testing and look forward to sharing the results. 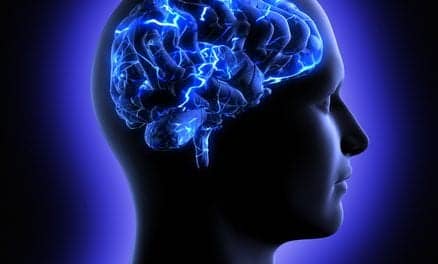