Each year, an estimated 1.7 million people in the United States sustain traumatic brain injuries (TBIs), according to the Centers for Disease Control and Prevention. These injuries occur most frequently from falling, but can also result from military combat, car accidents, contact sports, or domestic abuse. Recently, physicians and researchers have become increasingly concerned that even mild cases of repetitive brain trauma could have long-term, unanticipated consequences.

Given the prevalence of these injuries, it’s surprising that the genes and cellular pathways that can blunt TBI’s harmfulness are relatively unknown, says Kim Finley, an associate professor at the San Diego State University (SDSU) Donald P. Shiley BioScience Center. A study led by SDSU scientists and recently published in the journal Nature Scientific Reports suggests that using fruit flies as a TBI model may hold the key to identifying important genes and pathways that promote the repair of and minimize damage to the nervous system.

“Fruit flies actually have a very complex nervous system,” says Finley, the study’s co-lead author, in a release. “They are also an incredible model system that has been used for over 100 years for genetic studies, and more recently to understand the genes that maintain a healthy brain.”

In humans, changes in mood, headaches, and sleep problems are just a few of the possible symptoms associated with suffering mild traumatic brain injury. The timeline for these symptoms can vary greatly: Some people experience them immediately following injury, while others may develop problems many years after.

“Traits that might take 40 years to develop in people can occur in flies within two weeks,” she says.

To test whether flies can be used to model traumatic brain injuries, Finley and colleagues used an automated system to vigorously shake and traumatize thousands of fruit flies.

“Fruit flies come out of this mild trauma and appear perfectly normal,” says Eric Ratliff, an adjunct assistant professor at SDSU and the study’s other co-lead author. “However, the flies quickly begin to show signs of decline, similar to problems found in people who have been exposed to head injuries.”

In their study, injured fruit flies showed damage to neurons within the brain, as well as an accumulation of a protein called hyper-phosphorylated Tau, a hallmark feature of chronic traumatic encephalopathy (CTE). Furthermore, injured flies also began to experience insomnia and their normal sleep patterns deteriorated. The results suggest that studying traumatic injury in fruit flies may indeed reveal genetic and cellular factors that can improve the brain’s resilience to injuries.

“It’s really a unique model,” Finley says. “We’ve developed it to be reliable, inexpensive, and fast.” 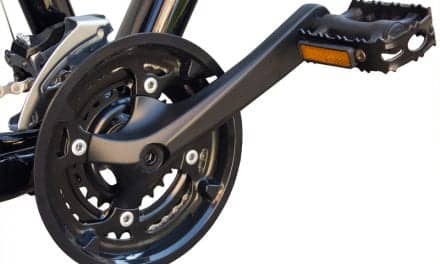 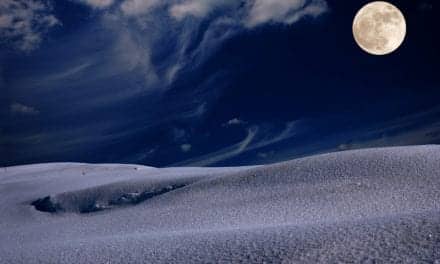