A Bel Marra Health report explores the connection between epilepsy and sleep disorders.

According to the Department of Neurology at Vanderbilt University Medical Center in Nashville, Tennessee, one study showed that sleep deprivation is a cause of idiopathic generalized epilepsy in 28 percent of epileptic patients. During the same study, sleep seizures, known as temporal lobe epilepsy, were also observed in 27 percent of patients. A strong relation was found between sleep deprivation and the temporal lobe seizures in patients who kept daily diaries, which included details about the duration and date they experienced sleep seizures.

The information analyzed by Vanderbilt indicated that patients with partial epilepsy, who were free of daily stress, did not seem to experience frequent seizures during sleep or when sleep was disrupted. Those with sleep disorders, such as sleep apnea, had a higher risk of worse seizures or more frequent epileptic seizures.

Obstructive sleep apnea is an intermittent pause in breathing. A French physician brought it to the world’s attention back in 1965. Since then, the interface between epilepsy and sleep disorders has received more attention. Today, sleep deprivation is often looked at during EEG when a waking EEG fails to show any abnormality.

What People Around the World Dream About 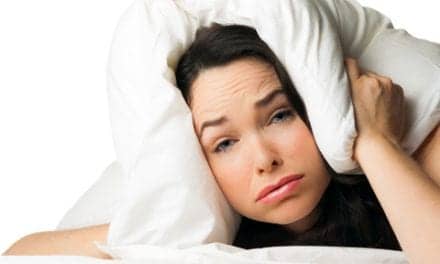