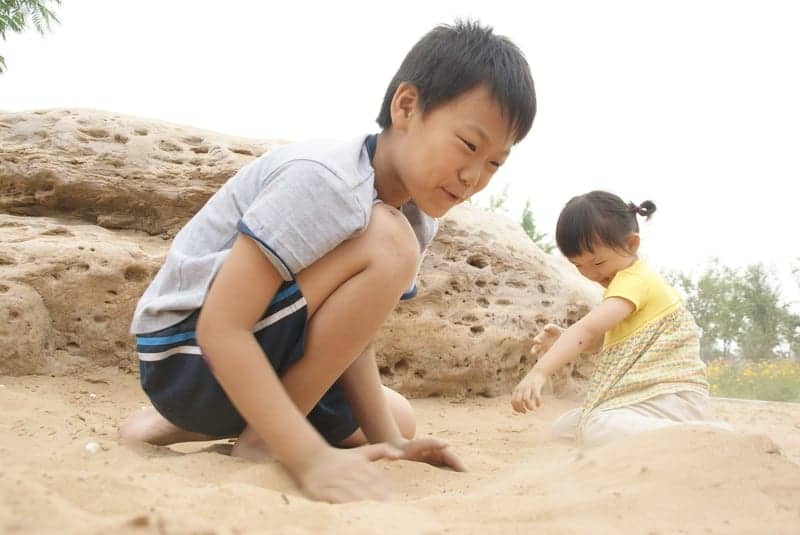 A research study from the University of Pennsylvania School of Nursing (Penn Nursing) shows that lead exposure in early childhood is associated with increased risk for sleep problems and excessive daytime sleepiness in later childhood. The findings are set for publication in the December issue of SLEEP.

The research is based on data from a longitudinal, cohort study—involving more than 1,400 Chinese children—that began in 2004 investigating the influence of lead exposure in relation to the development of children and adolescents’ neurocognitive, behavioral, and health outcomes. Lead pollution is pervasive throughout China and other developing countries, and though rates of lead exposure are decreasing due to the phase-out of leaded gasoline and increased public awareness, its persistence presents a significant health risk to children.

“Little is known about the impact of heavy metals exposure on children’s sleep, but the study’s findings highlight that environmental toxins—such as lead—are important pediatric risk factors for sleep disturbance,” says the study’s principal investigator Jianghong Liu, PhD, FAAN, associate professor at Penn Nursing and a faculty member at Penn’s Perelman School of Medicine, in a release. “Lead exposure is preventable and treatable, but if left unchecked can result in irreversible neurological damage.”

This is an important advancement in identifying and understanding the contribution of lead exposure to childhood insomnia and daytime sleepiness. Sleep problems are highly prevalent in children and adolescents and are associated with many adverse health outcomes including developmental disorders and intellectual and neurocognitive problems.

The study’s senior author David Dinges, PhD, professor and chief of the Division of Sleep & Chronobiology in the Department of Psychiatry at Penn Medicine, says, “This study addresses an important but often neglected area of sleep science, namely, environmental factors that disrupt sleep biology and behavior in children and other vulnerable populations.”

The sleep problems reported by the adolescents in the study include excessive daytime sleepiness, insomnia, early morning awakening, trouble initiating and maintaining sleep, and having to use sleeping pills, all of which highlight poor sleep quality. Using the data from the cohort study, 665 children’s blood lead levels were assessed when they were between 3- and 5-years-old, and sleep was assessed six years later, when the children were between 9- and 11-years-old. The children and their parents answered separate questionnaires about the children’s daily sleep patterns, insomnia, and the use of sleeping pills.

Child-reported insomnia and use of sleeping pills were two times and three times more prevalent in children with blood lead levels (BLL) greater than or equal to 10 ug/dL than in children with BLL less than 10 ug/dL. This suggests that sleep disturbances appeared problematic enough for children to suffer from insomnia and even to use sleeping aids/pills in an attempt to ameliorate their symptoms.

“Insufficient sleep and daytime sleepiness is very prevalent in children and adolescents, and it is a pervasive problem that is linked with a significant public health burden,” Liu says. “More research needs to be done to identify contributing factors and ways to prevent or reduce their impact. Doing this can not only help alleviate sleep disturbance, but can also indirectly improve sleep-related health outcomes, including cognition, emotion, behavior, and in some cases, diabetes.”

Higher-Valued Flow Generators Contribute to a Record Quarter at ResMed