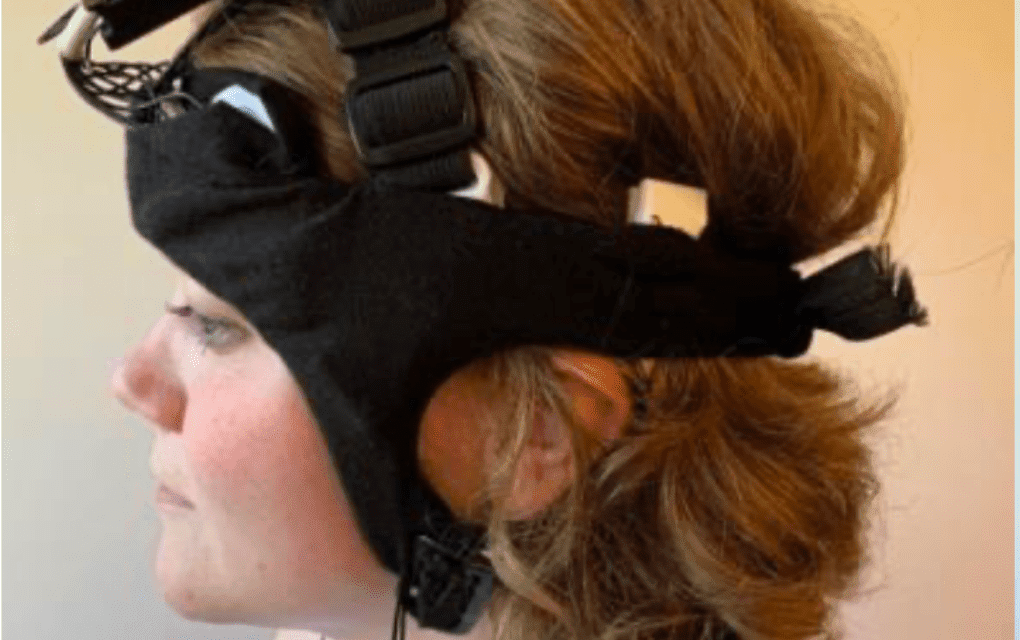 The US Department of Defense is funding the first human trial of a device to speed up and enhance the natural system of brain cleansing that occurs when we sleep.

The trial will be conducted among 90 people at three trial sites—University of North Carolina (UNC), University of Washington School of Medicine, and a collaboration between Oregon Health & Science University and the Brain Electrophysiology Laboratory (BEL). Results are expected in the fall of 2022.

Recent discoveries point to the importance of quality sleep for clearance of brain metabolic waste through the newly-discovered brain glymphatic system. If sleep is disrupted, so are these crucial processes, leading to cognitive impairment—things like faulty motor coordination, attention deficits, slower processing speed, decreased decision-making capabilities, and hampered short-term memory, in addition to increasing risk of neurodegenerative disease later in life. These issues can have life-or-death consequences for service members in the US military, which is why the Department of Defense is funding innovative research initiatives, including this three-year, $4.3-million, project with the ultimate goal of helping service members overcome acute sleep deprivation and chronic sleep restriction.

The scientists leading this effort are from UNC-Chapel Hill, the University of Washington School of Medicine, the Brain Electrophysiology Lab Oregon Health & Science University, and Montana State University.

“Our approach is to continue to validate novel imaging approaches of the human glymphatic system while assessing novel technology to improve glymphatic clearance and cognitive function,” says co-principal investigator Dawn Kernagis, PhD, assistant professor of neurosurgery at UNC School of Medicine, in a release. “If this works, it would have major implications for service members and potentially anyone with diagnosed sleep dysfunction. It could also have implications for people with other neurological conditions, such as traumatic brain injury, Alzheimer’s disease, and other dementias.”

This project, titled “Augmented Neurophysiology of Sleep and Performance Readiness,” is part of the Medical Technology Enterprise Consortium, a collaboration between industry and academia to facilitate research and development activities, in cooperation with the US Army Medical Research and Development Command and other Department of Defense agencies in the biomedical sciences to protect, treat, and optimize the health and performance of military personnel.

This effort was years in the making, starting with the discovery of the glymphatic system by co-principal investigator Jeffrey Iliff, PhD, and Maiken Nedergaard, MD.

Iliff, a professor of psychiatry and behavioral sciences and neurology at the University of Washington School of Medicine, says the biology is straightforward. Cerebral spinal fluid surrounds the brain, and as we sleep, fluid washes through brain cells and supports clearance of difference wastes. Iliff’s TED Talk on this process has been viewed more than 5 million times.

Scientists think this glymphatic function is at the heart of the restorative power of sleep. And so, scientists think disrupting sleep disrupts the glymphatic system, impairing cognition and potentially impacting long-term brain health.

“Improving glymphatic function, whether pharmacologically or by means of a device, could improve the cognitive effects of acute sleep deprivation and chronic sleep restriction,” says Iliff. “Our lab’s research over the past eight years on brain-waste clearance in animals has helped define glymphatic biology. Now we hope to see if we can use what we’ve learned to help people overcome poor or interrupted sleep and the brain dysfunction that follows.”

The research team has also developed and validated an imaging and analysis system, including the use of magnetic resonance imaging to measure glymphatic exchange of fluids when individuals are given an IV containing contrasting agents. The new study will validate novel imaging approaches developed at the University of Washington School of Medicine that do not require contrast agents. Through complete modeling conducted at the University of Montana, the team will also be able to capture long-range fluid transport and diffusion in the brain, as well as changes in brain blood vessel pressure; both are closely linked to glymphatic pathway function.

“Beyond evaluating potential technology for improving glymphatic function, the resulting imaging and modeling approaches that will be validated in this study could be incredibly impactful for the neuroscience and neurological research fields given the limited options for studying a potentially critical system for short and long-term brain health,” Kernagis says.

Top photo: Functional prototype to test in-home sleep treatment. Electronics and battery are perched on top of the head. Next generation of the device will have electronics/battery integrated in the headband. Credit: BEL Company 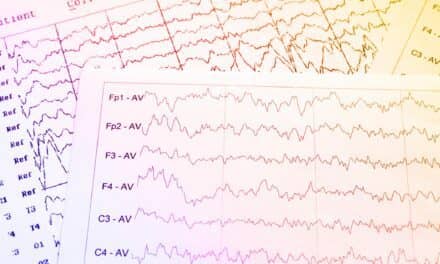 What Does the Sleeping Brain Think About?