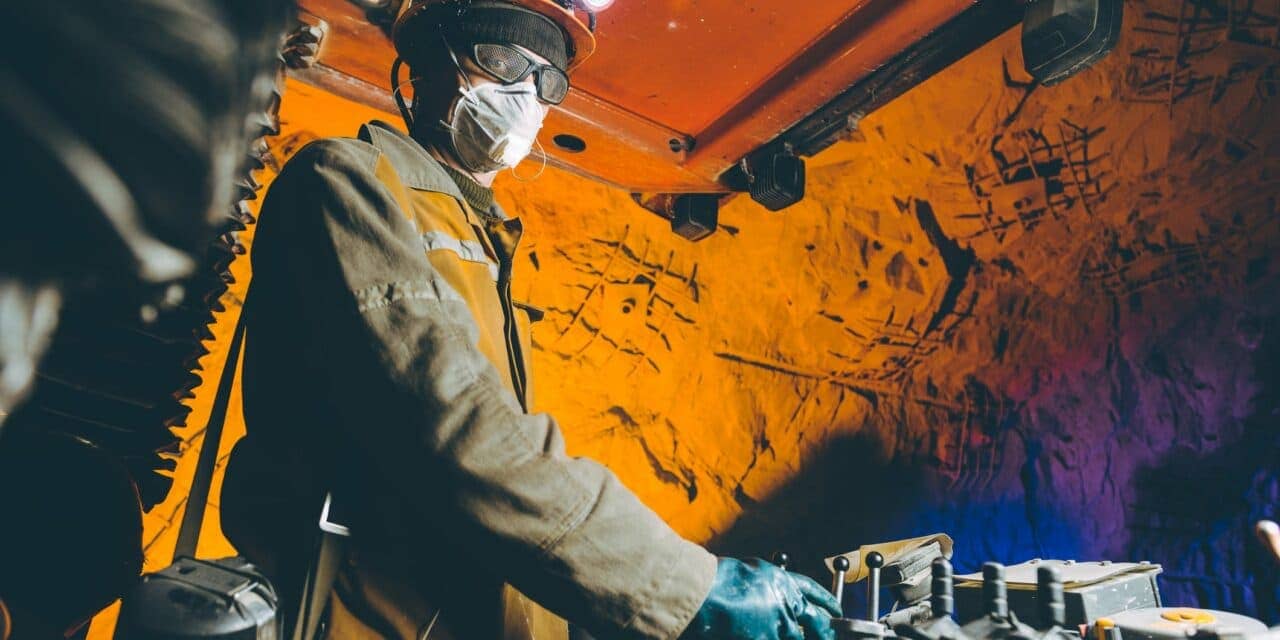 Fly-in fly-out shift workers are losing out on valuable sleep due to the design of rosters, individual lifestyle behaviors, and the risk of potential prevalence of sleep disorders.

Study participants wore a validated sleep and activity tracking device for three weeks over a “two and one” work rotation, which comprises of seven day shifts, followed by seven night shifts and then a week off.

Participants also answered questions about their sleep and lifestyle behaviors.

The research found day shifts starting before 6 am and requiring a wake-up time of 4 am were reducing the opportunity to sleep and resulted in significant sleep loss prior to the shift.

Sleep duration was 77 minutes shorter following each night shift and 30 minutes shorter after day shifts, which resulted in an accumulated sleep debt before returning home for a seven-day rest period.

Research supervisor Ian Dunican, PhD, says such sleep loss may result in poor alertness and fatigue during a shift, or as the number of shifts accumulate over the roster cycle of 14 consecutive shifts.

“The nature of the roster means people are typically working shifts in excess of 12 hours, plus travel, time for eating, exercise, and downtime,” he says in a release. “When all these activities are combined it leaves little opportunity to get eight hours of sleep; the reality is many workers are getting less than seven hours of sleep per night.”

The study also found up to 60% of the participants were at risk of developing sleep disorders such as obstructive sleep apnea and shift work disorder, which can contribute further to sleep loss if not treated.

The research, published in Applied Ergonomics, determines the risk of the potential prevalence of sleep disorders in Australian miners.

It also reveals other unhealthy lifestyle factors of concern, such as high levels of obesity (23%) and hazardous alcohol consumption (36%).

The roster design combined with undiagnosed sleep disorders, hazardous alcohol consumption, and obesity may be contributing to poor sleep patterns.

“Limited down time and struggles with falling asleep may also be influencing alcohol consumption,” Dunican says. “People may be turning to alcohol to help them get to sleep, but it’s actually having a damaging effect on the quality of their sleep and their overall health.”

Shift work is common in the mining industry as mining companies need to run their operations 24 hours a day, 365 days a year.

However, Dunican says it was concerning to find such high proportions of fly-in fly-out workers experiencing acute sleep loss and reduced alertness during a shift.

“This creates a largely preventable health and safety risk,” he says, recommending companies reassess their roster designs with an emphasis on ensuring workers are adequately rested.

“Even small changes to shift start and finish times can significantly decrease risk, improve sleep opportunities whilst not affecting production.”

He says education on good sleep health practices and healthy lifestyles, along with sleep disorders screening and treatment programs, should be provided to help support the sleep health of shift workers.

“It’s imperative we look for ways to improve the design of shifts and rosters and ensure workers are supported to have enough quality sleep and have access to help if they need it,” he says.

Dunican says the study’s findings have implications for shift workers from other industries, such as health care, manufacturing, travel, and logistics.

The researcher is currently examining the effectiveness of a sleep education program and biological feedback via smartphone application for fly-in fly-out mine workers to improve sleep and reduce risk. 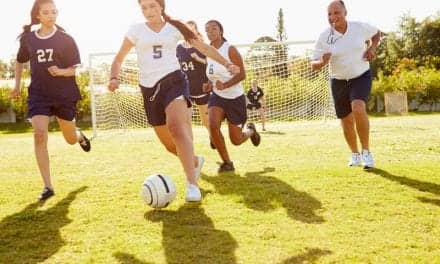 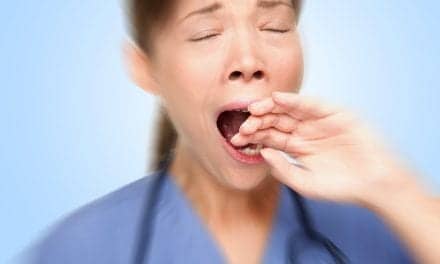 Nurses Get Under 7 Hours of Sleep Before Work Shift 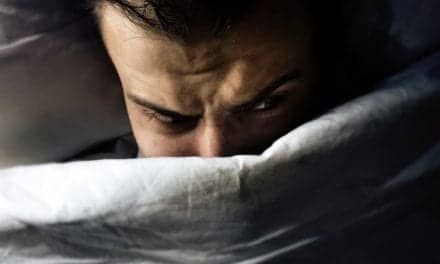