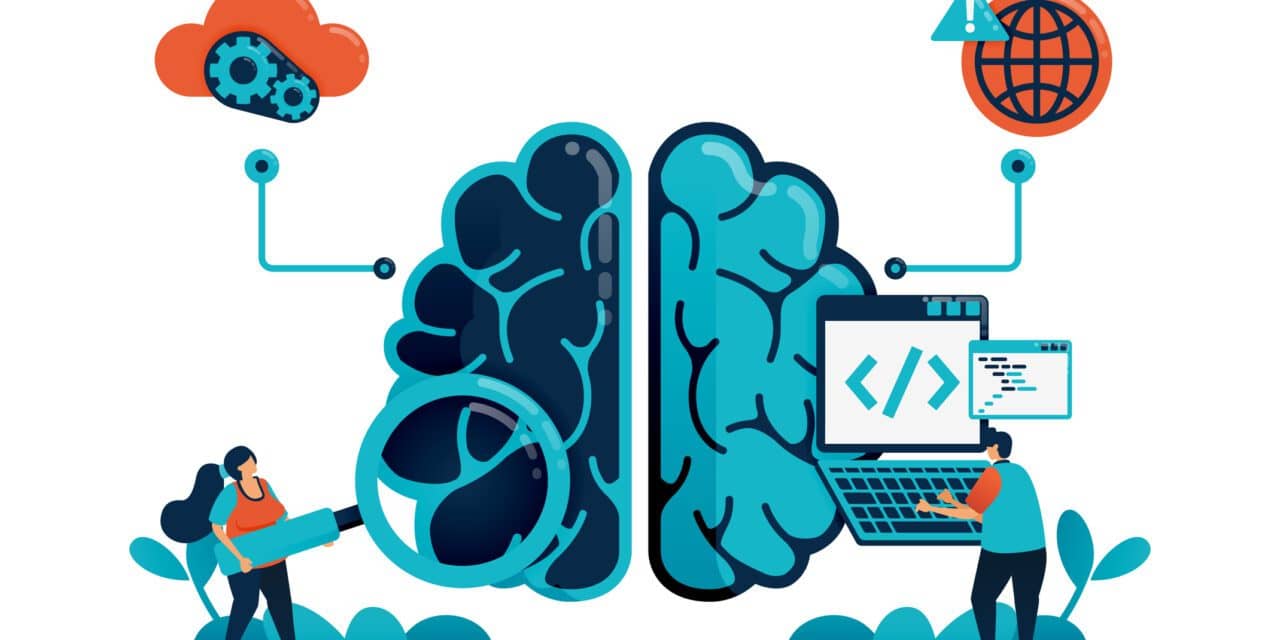 The mechanisms that enable synchronization across multiple remote brain regions are not well understood. Traditionally, these mechanisms were sought in correlated activity patterns within the brain. Ludwig-Maximilians-Universität München neuroscientists Anton Sirota and Nikolas Karalis now show that breathing acts as a pacemaker that entrains the various brain regions and synchronizes them with each other. Their work, “Breathing coordinates cortico-hippocampal dynamics in mice during offline states” is published in Nature Communications.

Breathing is the most persistent and essential bodily rhythm and exerts a strong physiological effect on the autonomous nervous system. It is also known to modulate a wide range of cognitive functions such as perception, attention, and thought structure. However, the mechanisms of its impact on cognitive function and the brain are largely unknown.

The scientists performed large-scale in vivo electrophysiological recordings in mice, from thousands of neurons across the limbic system. They showed that respiration entrains and coordinates neuronal activity in all investigated brain regions—including the hippocampus, medial prefrontal and visual cortex, thalamus, amygdala, and nucleus accumbens—by modulating the excitability of these circuits in olfaction-independent way.

“Thus, we were able to prove the existence of a novel non-olfactory, intracerebral, mechanism that accounts for the entrainment of distributed circuits by breathing, which we termed ‘respiratory corollary discharge,’” says Karalis, who is currently research fellow at the Friedrich Miescher Institute for Biomedical Research in Basel, in a release.

Sirota says in a release, “Our findings identify the existence of a previously unknown link between respiratory and limbic circuits and are a departure from the standard belief that breathing modulates brain activity via the nose-olfactory route.”

This mechanism mediates the coordination of sleep-related activity in these brain regions, which is essential for memory consolidation and provides the means for the co-modulation of the cortico-hippocampal circuits synchronous dynamics. According to the authors, these results represent a major step forward and provide the foundation for new mechanistic theories that incorporate the respiratory rhythm as a fundamental mechanism underlying the communication of distributed systems during memory consolidation. 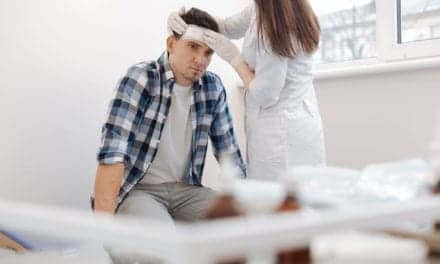