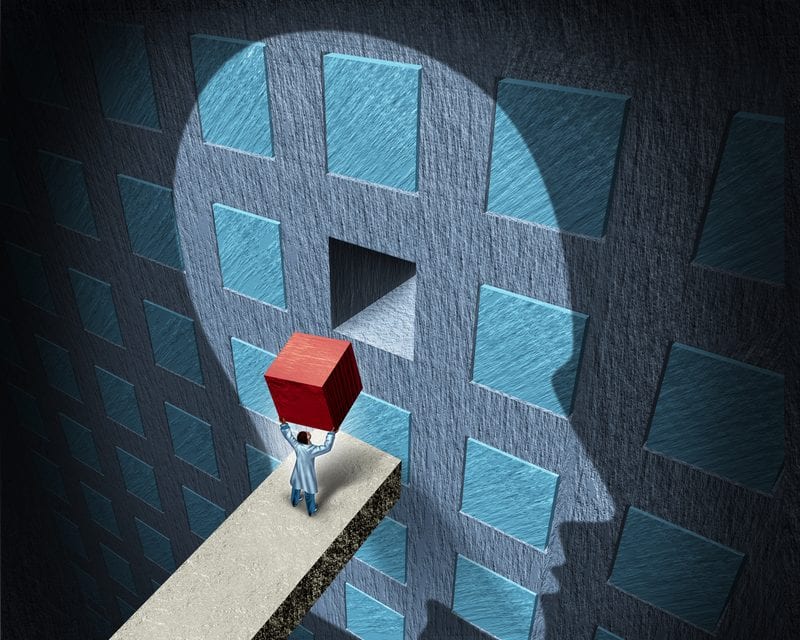 Throughout our waking lives we are exposed to a continuous stream of stimuli and experiences. Some of these experiences trigger the strengthening of connections between neurons in the brain, and begin the process of forming memories. However, these initial memory traces are fragile and only a small number will become long-term memories with the potential to last a lifetime. For this transition to occur, the brain must stabilize the memory traces through a process called consolidation.

The brain partially solves this problem by postponing some of the memory consolidation to a period in which new experiences are minimalized, that is, while we are asleep. But what happens if we wake up while consolidation is taking place? How does the brain prevent events that occur just after awakening from interrupting the consolidation process?

A study by Abraham Susswein of the Mina and Everard Goodman Faculty of Life Sciences and The Leslie and Susan Gonda (Goldschmied) Multidisciplinary Brain Research Center at Bar-Ilan University, has now answered this question. Published in eLife, the article’s first author is Roi Levy, whose doctoral research—conducted in Susswein’s lab—is described in the present study, which also includes part of the doctoral research of David Levitan.

Susswein and his colleagues have used a seemingly unlikely subject for their study, namely the sea hare Aplysia. These marine slugs are convenient for neuroscientific investigation because of their simple nervous systems and large neurons, and because they have been shown to be capable of basic forms of learning.

Susswein, Levy, and Levitan now show that exposing sea slugs to new stimuli immediately after they wake up does not trigger the formation of new memories. In a learning paradigm affecting sea slugs’ feeding activity, the animals were trained after being awakened from sleep. On awakening, interactions between new experiences and consolidation are prevented because the brain blocks long-term memory arising from the new stimuli. However, when the researchers treated the slugs just prior to the training with a drug that inhibits protein production, they found that the new stimuli could generate long-term memory. These findings show that proteins blocking the formation of new memories prevent an experience upon waking from being effective in producing memory. Removing this block—by inhibiting protein production—allows experiences just after waking to be encoded in memory. This even applies to experiences that are too brief to trigger memory formation in fully awake sea slugs.

Susswein says: “The major insight from this research is that there is an active process in the brain which inhibits the ability to learn new things and protects the consolidation of memories.”

Two Heads are Better than One

“Our next step following on from this work,” says Susswein, “is to identify these memory blocking proteins and to fathom how they prevent the formation of new memories.” He adds: “We may also find that the blocking process accounts for why we cannot remember our dreams when we wake up.”

An important future challenge is to investigate whether the same proteins could ultimately be used to block unwanted memories, for example, in cases of post-traumatic stress disorder.