She Thought She Had Alzheimer’s, But it Was Really Sleep Apnea

The Bangor Daily News chronicles the story of a woman who thought she had dementia, but who actually had obstructive sleep apnea.

Just before she turned 65, about 13 years ago, Donna Beveridge began to notice that she was forgetting things and often felt overwhelmed with details that never used to bother her. She made a list of everything she was observing about herself and presented it to her primary care doctor, who referred her to a memory clinic for comprehensive testing followed by an appointment with a neurologist.

“He said, ‘you have probable early stage Alzheimer’s,’” she said, “and to be prepared to be in a nursing home within seven years. And so, that was kind of it.”

About five years into her Alzheimer’s diagnosis, she saw a new neurologist who asked if she’d ever been tested for sleep apnea. She hadn’t. In fact, no one had even mentioned sleep apnea before.

“He sent me for a test,” she said, “and the results were that I had severe sleep apnea. My oxygen levels, which should be above 90, were in the 60s and 70s. Apparently, that was killing off my brain cells.”

Get the full story at bangordailynews.com. 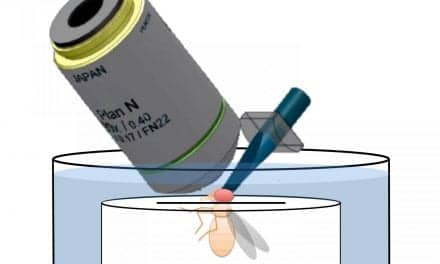 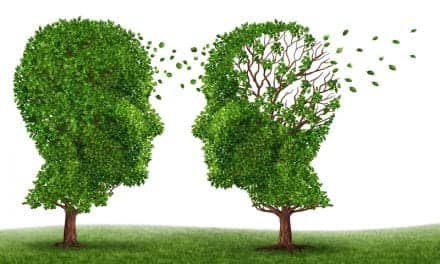