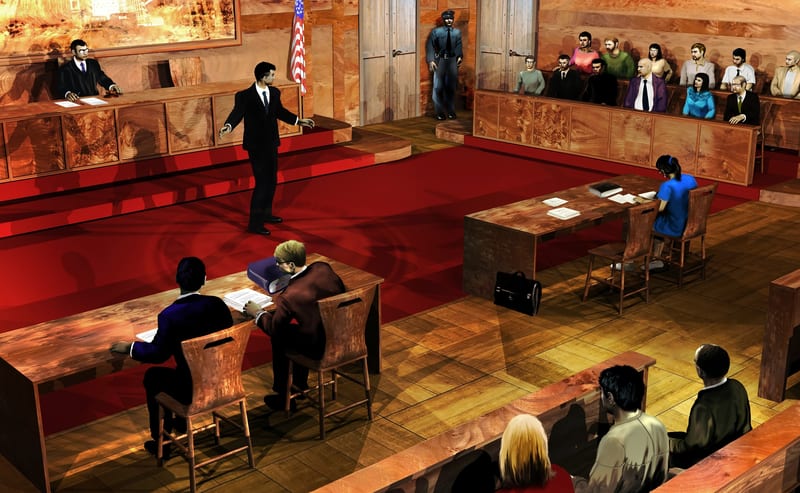 Results from a new study conducted by researchers at Washington State University and Central Queensland University suggest that complaints against US police officers increase when the officer has elevated fatigue.

The study included data from 379 officers and 32,712 work shifts from a seminal study that examined whether fatigue was prevalent in policing (Vila et al., 2000). Officers at four United States police departments reported work hours, public complaints (2 of 4 departments), and on-duty accidents from 2 to 29 weeks. Fatigue and sleep duration were predicted by a biomathematical model of fatigue (FAID Quantum). 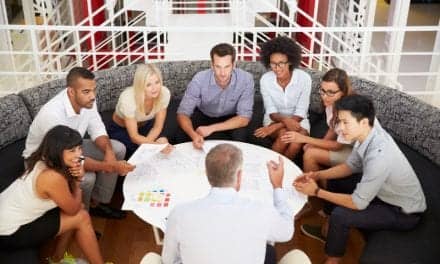 Waking Up to the Risks of Workplace Fatigue

The Cost of Workplace Fatigue