The most common New Year’s Resolutions, according to a Marist Poll, include exercising more, losing weight, eating healthier, improving one’s health, and enjoying life more. Sleep is missing from the list.

As much as it should have been a resolution in years past, it’s especially important now. A study released late last year determined that while low sleep levels were relatively stable from 2004 to 2012, “there was an increasing trend toward short sleep beginning in 2013 that continued through 2017.” One-third of American adults report sleeping less than six hours per night, a 15% increase over levels 15 years ago.

By the traditional I-can-sleep-when-I’m-dead philosophy, a third of employees walking around on three-quarters of a tank is no big deal. Yet when compared with the ever-increasing evidence of the drag low sleep puts on performance, it becomes the first issue for anyone serious about accomplishing his or her goals in 2019 – or just getting to 2020 in one piece.

“One of the problems with insufficient sleep is that people are not very good at predicting how poorly they are doing when they are under-slept. Your subjective sense of how you are doing is a miserable predictor of how objectively how you are doing,” Dr. Matthew Walker, director of the Sleep and Neuroimaging Lab at the University of California at Berkeley, told Fresh Air’s Terry Gross in a 2017 interview. “So it’s a little like the drunk driver at a bar. They’ve had a couple shots and had some beer. They stand up and they say, ‘I’m perfectly fine to drive home.’ And you say, ‘No, I know you think you are fine to drive, but trust me, objectively you’re not.’”

No, Your Computer Probably Won’t Blind You 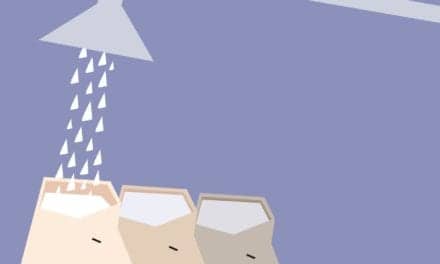 9 Things Every Athlete Needs to Know About Sleep and Recovery