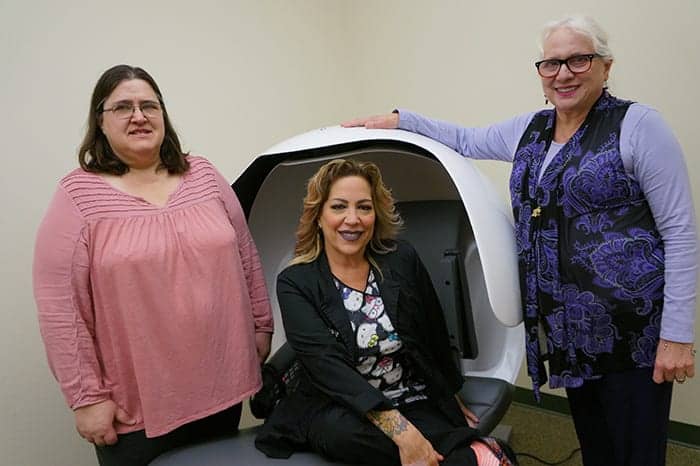 The research, which was completed by faculty members from NMSU’s College of Health and Social Services’ School of Nursing and an associate professor from the University of San Francisco, focused on the use of two stress reduction devices—the EnergyPod and the SleepWing. Both devices provide users with a place to relax and sleep.

“The Energy Pod is a napping system where you lay in it for 20 minutes. It’s kind of like a cat nap,” says Stephanie Lynch, PhD, PMHNP-BC, FNP-BC, RN, an assistant professor in the NMSU School of Nursing and a nurse practitioner who co-authored the study, in a release. “You wear headphones, there’s music playing. The SleepWing is the same process but you lay on a pillow with a device under it. It’s more portable.”

In 2009, article co-author and NMSU School of Nursing associate professor Linda Summers, also a nurse practitioner, installed an EnergyPod, which had been purchased years earlier with the help of funding from the Community Foundation of New Mexico, to use at Gadsden High School. One day, two students who had been fighting were brought into the school nurse’s office by a security guard. One student was asked to rest on a nurse’s cot, and the other student was allowed to use the EnergyPod. Twenty minutes later, the student using the EnergyPod emerged feeling refreshed and less agitated, while the student on the cot continued to be aggressive.

Since then, both devices have been used in the nurse’s offices at several local high schools. The SleepWing is being used at Mayfield High School and Arrowhead Early College High School, and the EnergyPod is in use at Las Cruces, Oñate, Gadsden, and Chaparral high schools.

“What we’ve seen is students when they’re anxious or they’re having a bad day will come in and lay in the pod for 20 minutes,” Lynch says. “The nice thing about it is the students go back to class. They don’t have to call their mothers; they don’t have to miss a day of school. In some of the high schools we actually have teachers using it if they have a break between classes and they’re having a rough morning.”

The study looked at 99 students in four area high schools who reported feeling agitated. The study found that all participants “showed an improvement in their mood after being in the SleepWing or EnergyPod for 20 minutes.”

“Clearly there was a significant difference between before and after, and all of the kids went back to class after a 20-minute nap,” Summers says. “Adolescents have a lot of stress in general. They have a lot of pressures, a lot of them have after-school jobs, a lot of them have after-school activities, homework, relationship issues, parental issues, and what we found is that a lot of adolescents are sleeping on couches, not necessarily in a bedroom where it’s quiet. There are lots of reasons why people have disrupted sleep or are agitated.”

Use of the SleepWing and EnergyPod devices in area schools attracted worldwide media attention since it allows for sleep-deprived and agitated students to take breaks within the school day. Researchers at NMSU are now looking at whether the devices, which are also located in a room in the College of Health and Social Services for anyone on campus to use, can be useful for nursing students experiencing test anxiety.

“We replicated the study here at the School of Nursing using the SleepWing and the EnergyPod, but what we’re looking for in that replication is actually test anxiety within nursing students,” DeBlieck says. “What we’ve found in the preliminary findings is that when we were testing the adolescents, there wasn’t a change in heart rate. When we looked at the nursing students with anxiety we found that their heart rate and their blood pressure actually decreased.”

Alexa Doig, PhD, RN, director of the School of Nursing, says she feels that the NMSU nursing faculty are incredibly well positioned to conduct this kind of research because of their vast clinical experience and connection with community-based organizations, such as the school districts.

“Our nurse researchers are focused on improving the physical and mental health of people in this community by translating research evidence to practice and then ensuring that the intervention has a positive impact,” Doig says.

The study was published by Clinical Nursing Research. 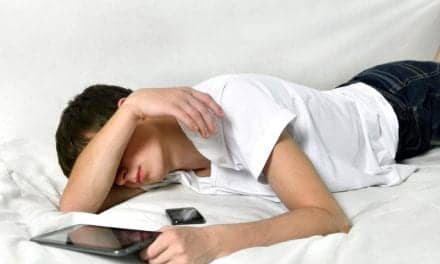 Is 8.5 Hours the Perfect Amount of Sleep – and Could You Survive on Much Less? 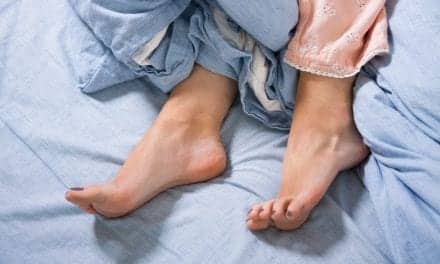