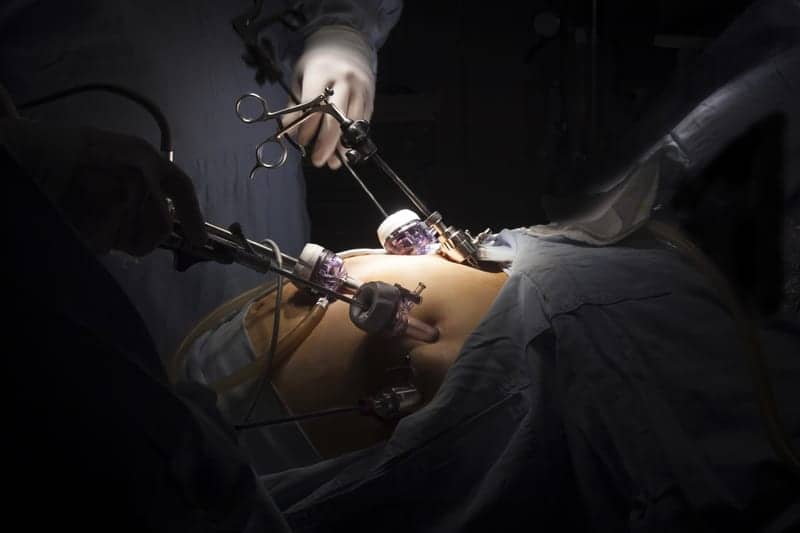 Among US teens and young adults with severe obesity, a new study finds that only a small percentage undergo weight loss surgery, even though it is broadly considered the most effective long-term weight loss therapy. The study results, from high-volume surgical centers across five states, were presented at ENDO 2018, the Endocrine Society’s 100th annual meeting.

“The prevalence of obesity among adolescents and young adults is rapidly increasing. However, weight loss surgery is widely underutilized in this age group,” says one of the study’s collaborators, Karen Campoverde-Reyes, MD, a research fellow at Harvard Medical School and Massachusetts General Hospital, in a release. Lead investigator Fatima Cody Stanford, MD, MPH, MPA, was the recipient of the Massachusetts General Hospital Physician Scientist Development Award and Executive Committee on Research, which funded this study.

Also called bariatric surgery, weight loss surgery includes gastric bypass and the gastric sleeve procedure. Eligibility criteria for weight loss surgery in the United States, besides inability to lose weight with diet and exercise, include a body mass index (BMI) of 40 kg/m2 or greater—also called severe obesity—or a BMI of at least 35 plus one or more obesity-related complications, such as type 2 diabetes, heart disease, and obstructive sleep apnea.

About 0.7%, or 18,008, of the more than 2.5 million patients ages 14 to 25 had a diagnosis of severe obesity, the investigators reported. The percentage of patients with severe obesity who underwent weight loss surgery ranged from 0.4% at Boston Children’s Hospital to 21.5% at Partners Healthcare. The other percentages were 1.4% at Boston Medical Center, 2.3% at Beth Israel, and 2.5% at Washington University. The other institutions performed too few weight loss surgeries (less than 10) to report percentages.

“This finding is a wake-up call that we need to adequately use the appropriate treatment modality for the severity of the disease, which for many people with more severe obesity is weight loss surgery,” Stanford says. “Studies in both adults and adolescents have shown weight loss surgery to reliably achieve safe and lasting improvement in BMI and resolution of comorbid diseases that is superior to other treatment modalities,”

A possible reason for the underutilization of weight loss surgery in young patients with severe obesity, according to the investigators, is the lack of education and awareness among health care providers and the public regarding surgical treatment of obesity. The researchers suggest more education should occur among physicians, physicians in training, social workers, and school nurses.