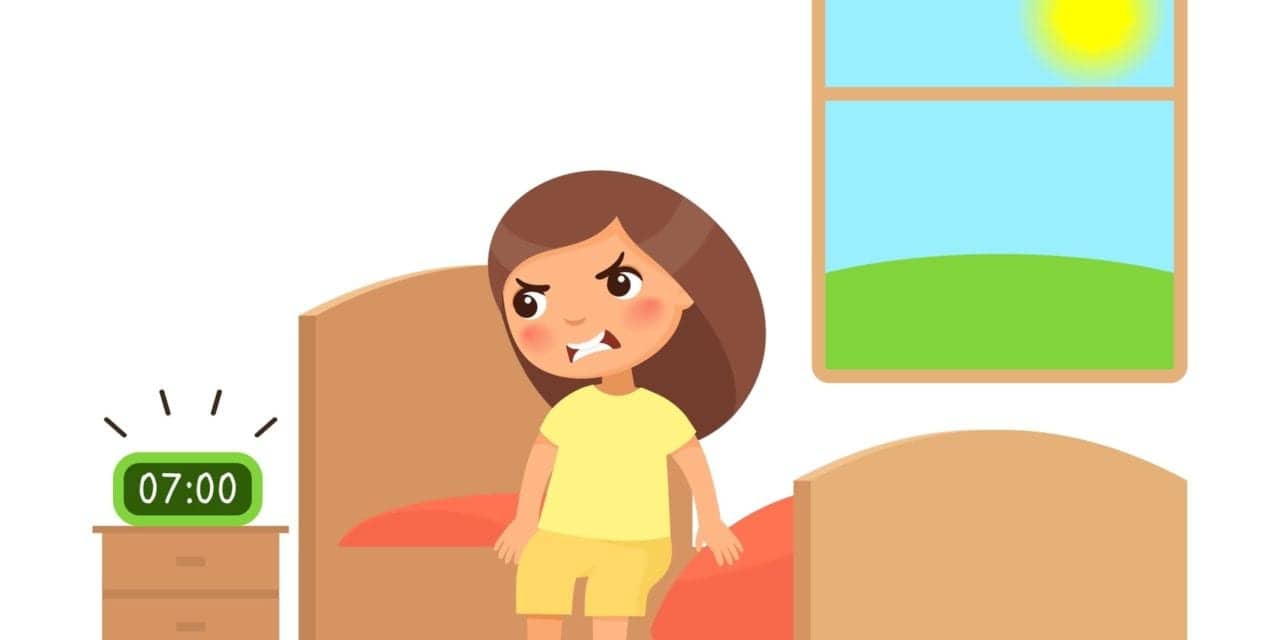 Feeling angry these days? New research suggests that a good night of sleep may be just what you need.

This program of research comprised an analysis of diaries and lab experiments. The researchers analyzed daily diary entries from 202 college students, who tracked their sleep, daily stressors, and anger over one month. Preliminary results show that individuals reported experiencing more anger on days following less sleep than usual for them.

The research team also conducted a lab experiment involving 147 community residents. Participants were randomly assigned either to maintain their regular sleep schedule or to restrict their sleep at home by about five hours across two nights. Following this manipulation, anger was assessed during exposure to irritating noise.

The experiment found that well-slept individuals adapted to noise and reported less anger after two days. In contrast, sleep-restricted individuals exhibited higher and increased anger in response to aversive noise, suggesting that losing sleep undermined emotional adaptation to frustrating circumstance. Subjective sleepiness accounted for most of the experimental effect of sleep loss on anger. A related experiment in which individuals reported anger following an online competitive game found similar results.

“The results are important because they provide strong causal evidence that sleep restriction increases anger and increases frustration over time,” says Zlatan Krizan, PhD, a professor of psychology at Iowa State University in Ames, Iowa, in a release. “Moreover, the results from the daily diary study suggest such effects translate to everyday life, as young adults reported more anger in the afternoon on days they slept less.”

The authors noted that the findings highlight the importance of considering specific emotional reactions such as anger and their regulation in the context of sleep disruption.

The research abstract was published recently in an online supplement of the journal Sleep and presented during Virtual SLEEP 2020. 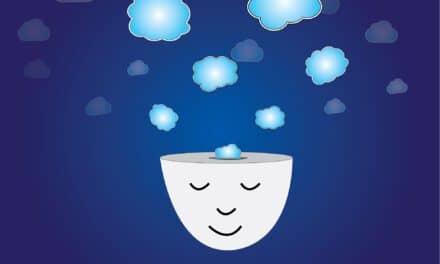 MPH Improves the Vigilance Performance of Children with ADHD 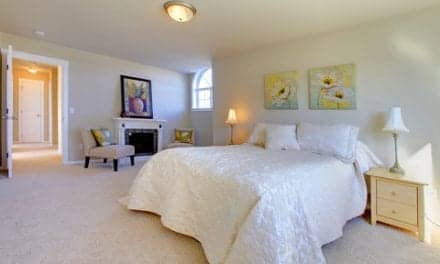 Designed for a Restful Night’s Sleep