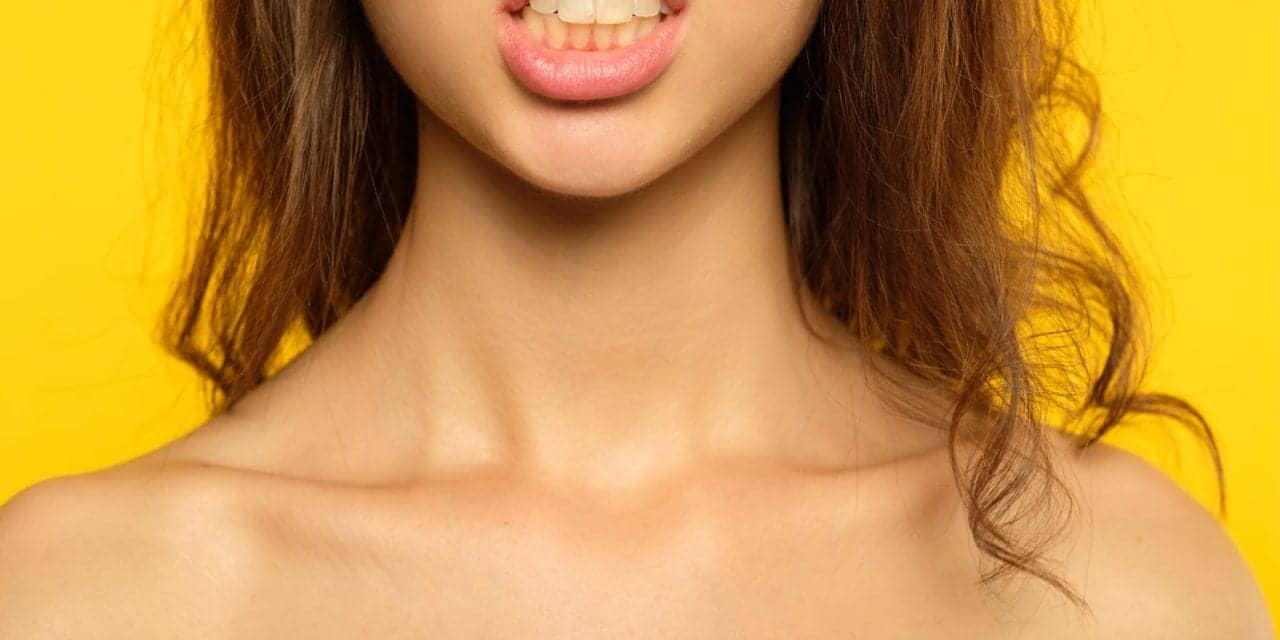 In a recent study, participants perceived pleasant and neutral pictures in a more negative way when their sleep was restricted for several nights in a row.

Participants were tested the morning after 5 nights of regular sleep and after 5 consecutive nights of sleep restriction (5 hours a night).

“Insufficient sleep may impose a negative emotional bias, leading to an increased tendency to evaluate emotional stimuli as negative,” says lead author Daniela Tempesta, PhD, of the University of L’Aquila, in Italy, in a release. She noted that the findings are especially pertinent because chronic sleep restriction is a common and underestimated health problem in the general population. “Considering the pervasiveness of insufficient sleep in modern society, our results have potential implications for daily life, as well as in clinical settings.” 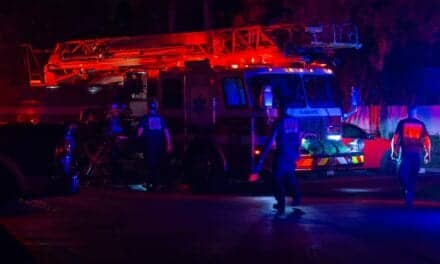 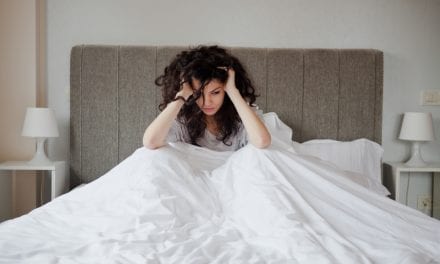 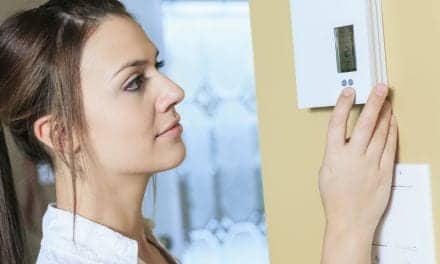