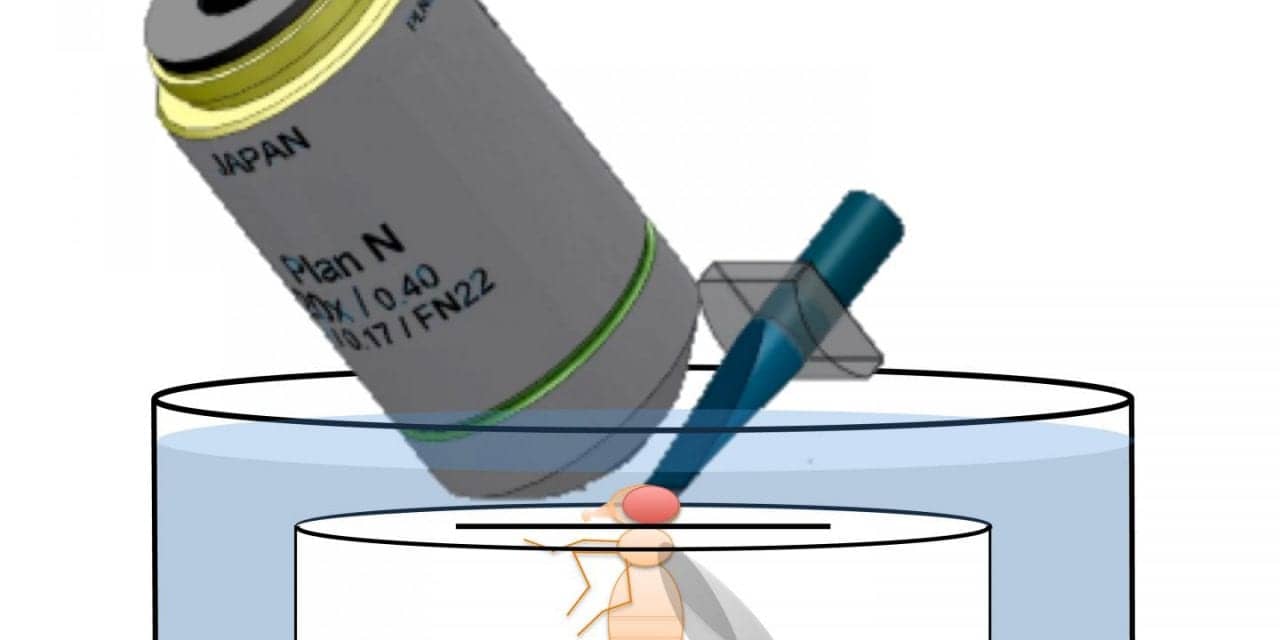 New research sheds light on how the rhythms of daily life are encoded in the brain. Scientists at Washington University School of Medicine in St. Louis have discovered that different groups of neurons, those charged with keeping time, become active at different times of day despite being on the same molecular clock.

The findings are published Feb 26 in Science.

Life on Earth follows the rising and setting of the sun. Daily cycles have been found in animals, plants, fungi, and even bacteria. For humans, sleeping and waking, as well as hormone levels, body temperature, and cognitive performance, follow a daily cycle.

“The influence of our circadian rhythms can be substantial—for example, some of us are night owls and others are morning larks,” says senior investigator Paul Taghert, PhD, professor of neuroscience, in a release. “It’s important to understand how such fundamental timing information is translated into actual neuronal signals in the brain that control daily rhythms, including rhythmic behavior.”

The biological control for these daily cycles is known as the circadian clock. In animals, a master circadian clock in the brain helps coordinate most of these body rhythms, including the sleep-wake cycle.

The biochemical basis of the circadian clock has been conserved through evolution. It involves a small number of “clock proteins” whose levels go up and down in a controlled manner once a day.

But scientists long have puzzled over how some circadian-controlled behaviors and physiological changes that occur two or more times a day correspond to the once-daily rise and fall of clock proteins. The fruit fly Drosophila, for example, is behaviorally active twice a day, in the morning and evening.

Taghert, along with graduate student Xitong Liang and Timothy Holy, associate professor of neuroscience, asked how one biochemical peak in clock proteins could lead to two distinct peaks of activity at different times of day. They wondered whether the neuronal time-keeping circuit produces a single daily signal or generates multiple signals throughout the day.

To answer that question, Liang performed whole brain scans of living fruit flies every 10 minutes for 24 hours. Fruit flies are widely used in circadian research because the clock in each fly’s tiny brain is represented by only 150 time-keeping or so-called pacemaker neurons, making it much easier to dissect than the clock in larger animals. Even in mice, for example, the circadian system involves about 20,000 pacemaker neurons in a part of the brain called the suprachiasmatic nucleus.

The experiments measured calcium levels inside pacemaker cells to assess the cells’ activities-higher calcium levels indicate higher levels of neuronal activation. Unexpectedly, each pacemaker group displayed a distinct phase of activity. These activity patterns were sensitive to environmental signals, such as day length, and also to the circadian clock. The researchers found that one specific group of pacemaker neurons was active about four hours before the fly’s morning peak in activity, and another specific group was active about four hours before the fly’s evening activity.

“Essentially, groups of neurons decide to take different parts of the clock,” explains Holy. “One group says, ‘We’ll be active in the morning, to make the fly active that time of day,’ and this other group of neurons says, ‘Even though our molecular clock is peaking here in the morning, we’re going to wait to be most active until later on in the day.'”

Studying the genes of mutant fruit flies, the research team identified a chemical signal called pigment-dispersing factor (PDF). This neuropeptide is secreted by the morning pacemakers to help diversify the timing of pacemakers that control behaviors at other times of day.

“PDF is secreted by cells that are most active at dawn,” Liang says. “In the flies with a mutation in the PDF receptor, we found that two other groups of neurons normally active at other times of day instead become active at dawn.” The activity of the pacemaker neurons become more synchronous in the mutant flies, and the regular morning-evening pattern of fly activity is thrown off, the researcher said.

Previously, scientists had thought that cellular activity was closely coupled to the peak levels of the clock molecules.

“The idea was, as the clock goes, so goes the activity,” Taghert says. “But here, we’re suggesting that there may be a disconnect in some cells, and the reason for that disconnect is to space out the timing signals.”

“We would never have been able to measure this activity 10 years ago,” he sdds. Until a few years ago, it would not have been possible to monitor the activity of groups of neurons in a living animal in distant parts of the brain over extended time periods.

Holy explains, “One of the important new tools in neuroscience is the ability to measure brain activity with light. However, too much light can be damaging to brain cells, especially if you’re imaging for a long time. A few years ago, my lab developed a microscope that can illuminate the brain very gently, yet still get very high-quality pictures of what’s happening over time. The trick is to shine light on just the part of the brain that’s in focus so you avoid damaging any part you’re not looking at. After snapping one picture, you move the microscope and take another picture of a different part of the brain. By doing that very quickly, you can cover the whole brain of the fly in a second or less.”

“This is very much an example of techniques allowing you to answer questions that weren’t answerable before,” Taghert added.

Because many principles of circadian time-keeping are conserved across distant species, this neuronal mechanism discovered in Drosophila also may indicate a general clock principle. Naturally, time will tell. 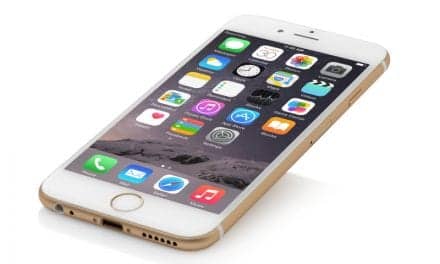 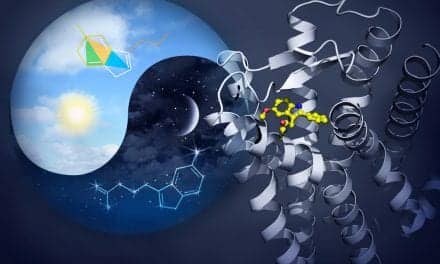 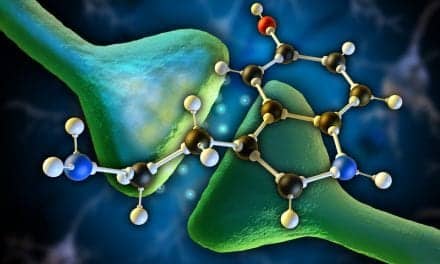