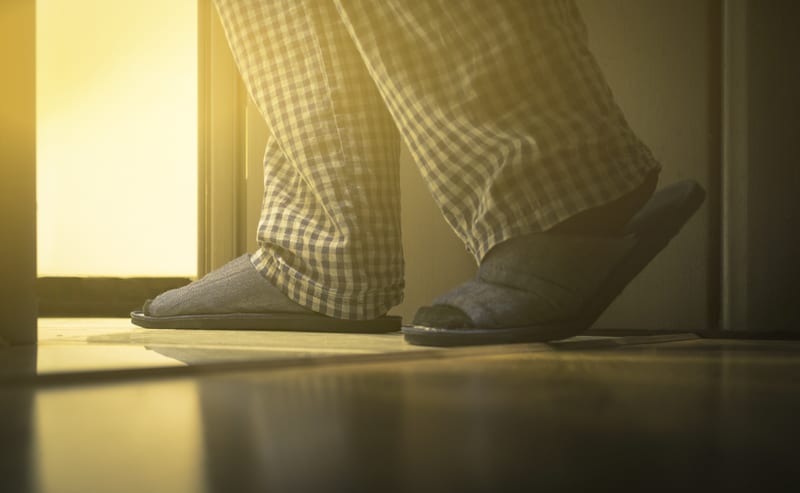 Publication #MP04-15 Nocturia is Associated with an Increased Risk of Death: Results from REDUCE

Nocturia is a common complaint among aging men and is when a patient wakes up two or more times each night to urinate. While nocturia is known to be associated with an increased risk of falls, it is less clear if nocturia correlates with long-term overall health or a higher risk of death. Researchers from around the country conducted a study using data from the REDUCE, a 4-year study to reduce the incidence of prostate cancer in men who are at increased risk. Cox proportional hazards models were used to test the association between nocturia (modeled per 1-unit increase in episodes on a continuous scale 0-5) and risk of death in nearly 7,700 men. Multivariable models were adjusted for age, treatment arm, body mass index, coronary artery disease, diabetes, geographic region, and race. Secondary analysis adjusted for IPSS score and a validated sleep survey.

Testosterone deficiency has been linked to several adverse health outcomes including cardiovascular disease, erectile dysfunction, and metabolic syndrome; however, recent data has suggested abnormal sleep quality may also result in lower testosterone levels. Using data from the 2011-2012 National Health and Nutrition Surveys (NHANES), researchers set out to assess the effect of sleep patterns on testosterone levels in males 16 years and older.

Questionnaires were utilized to assess the relationship between sleep quality and erectile function in 377 men, with a mean age of 46. Patients were asked about comorbidities, smoking, and shift work status, BMI, as well as daily caffeine and medication use. Researchers assessed the relationship between sleep and erectile function while controlling for age, BMI, burden of comorbidity, testosterone, and PDE5 inhibitor use. Caffeine, melatonin, and other sleep medication use, CPAP use, shift work, smoking, depression status, and antidepressant use were also assessed.

“These studies point to some very alarming consequences for men with impaired sleep habits,” Köhler says. “Men should be aware that a commitment to improving one’s sleep habits could lead to improved erectile function along with a host of many other established health benefits that accompany a good night’s sleep.”

Sleep Drugs: What Every Woman Should Know