According to the Council’s online poll of one thousand 12 to 16-year-olds
conducted between June 13-18, 2007, 30% get just four to seven hours of
sleep instead of the recommended eight to nine hours for this age group.

Interestingly, 23% of respondents admit they fall asleep watching TV or
listening to music more than once a week. The study confirmed that 98.5% of
this group have some form of electronic entertainment device including
Internet, cell phone or TV, while 65.3% reported using all three.

Considering that half of those polled reported feeling tired during the day,
one of the most surprising finds of the study was that only 11% even
considered that poor sleep may have been the cause.

“I’m staggered that so few teenagers make the link between getting enough
good quality sleep and how they feel during the day,” says top UK sleep
expert Chris Idzikowski, MD, of the Edinburgh Sleep Centre. “This is an
incredibly worrying trend. What we are seeing is the emergence of Junk
Sleep—that is sleep that is of neither the length nor quality that it should
be in order to feed the brain with the rest it needs to perform properly at
school.”

Although kids are insufficiently rested during the week, they are alarmingly
sleep deprived on weekends with 9% of 15 to 16-year-olds getting less than
four hours sleep.

Stress as a sleep inhibitor varied along age and gender lines too, with 54%
of 12 to 14-year-old girls reporting being affected by worry, as opposed to
42% of boys. In the older group, 79% of 15 to 16-year-old girls said stress
affected sleep quality compared to 61% of boys in the same age range. Room
temperature and mattress discomfort were also cited as reason for poor sleep
in 76% of respondents.

“Unfortunately, sleep seems to be going the same way as junk food,” said
Idzikowski. “Youngsters need to be taught a healthy lifestyle includes
healthy sleep as well as healthy food. The message is simple: switch off the
gadgets and get more sleep.” 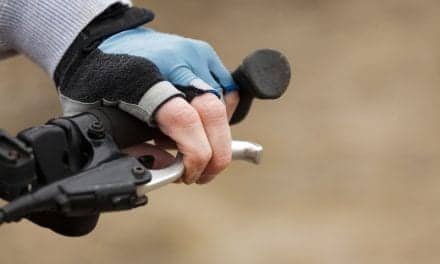