A new study has found that factors such as ethnicity, culture, and socioeconomic status can affect sleep patterns in women. The study came from a collaboration of researchers from the Brooklyn Center for Health Disparities and from [removed]Long Island University[/removed].

The study included 1,440 women of a range of ethnicities, all of whom were living in Brooklyn.

The results of the study found that eastern European women expressed the highest rate of insomnia, with 77% reporting difficulty falling asleep, staying asleep, or waking up early in the morning. Seventy one percent of other white women and 70% of African Americans reported these symptoms. Thirty four percent of English-speaking Caribbean women and 33% of Haitians described these symptoms.

The vast differences in percentages could be attributed to socioeconomic and health status. Eastern European women reported more physical ailments overall than other women in the study, while white women, in general, were more likely to seek medical attention than African-American women. 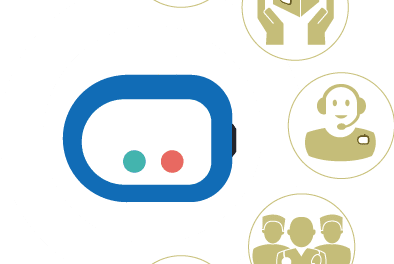