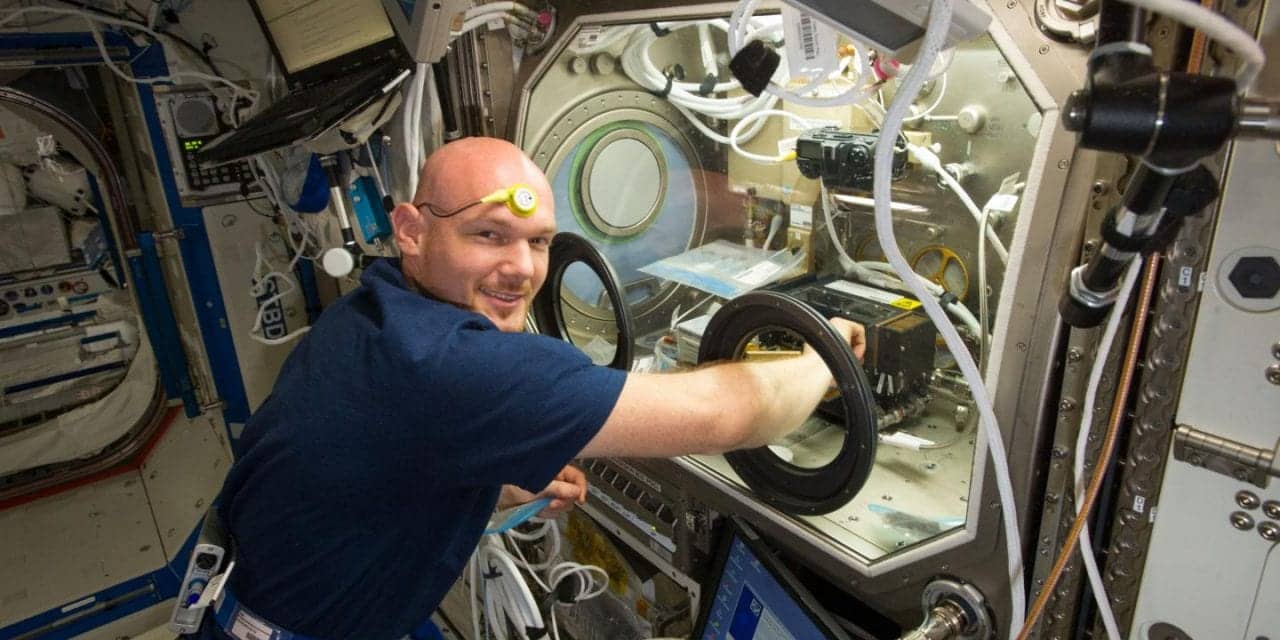 A circadian rhythms investigation sponsored by the European Space Agency examines whether long-term spaceflight throws off circadian rhythm in astronauts and the role of factors such as irregular light and dark cycles, microgravity-induced changes in body composition, and reduced physical activity.

The body’s core temperature fluctuates during the day in accordance with its circadian rhythm and measuring those changes can show when a person’s body clock is out of whack. Investigators are using a noninvasive sensor placed on the forehead to track core body temperature of several different astronauts before flight, several times during their mission, and post-flight.

“If core body temperatures are altered in flight, this would indicate a de-synchronization of circadian rhythm,” says principal investigator Hanns-Christian Gunga of Universitätsmedizin Berlin in Germany, in a release. This research aboard the International Space Station is sponsored by the European Space Agency.

Researchers will correlate the temperature data with pre- and post-flight measures of melatonin, a hormone whose levels follow the classic circadian pattern.

“We want to investigate what happens with the circadian rhythm of body core temperature while orbiting the Earth 16 times a day,” says co-investigator Oliver Opatz. “What might be the impact on other physiological functions such as sleep and the immune system, for example? That would have significance for longer space travel, when this could cause illness.”

This work and other studies on circadian rhythms, such as the Lighting Effects investigation, could help crews on future missions better adjust sleep, work, and physical activity to match their natural cycles, improving their productivity and health. Comparing results to the Mars500 sequestering experiment also could contribute to better design of future missions.

Understanding how circadian rhythms change in microgravity also has applications on Earth. It could, for example, help those with sleep, autonomic nervous system, and shift work-related disorders.

In addition, the sensor device has potential uses on Earth as a noninvasive way to measure body temperature in clinical settings.

“Measuring temperature with a device on the surface of the skin is much simpler than other methods. It doesn’t require specialized medical staff to take that measurement, and the patient accepts it readily as well,” says Opatz. 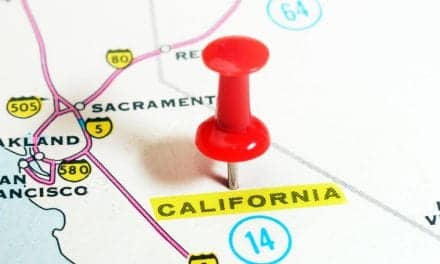 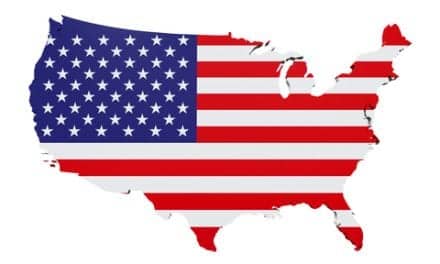