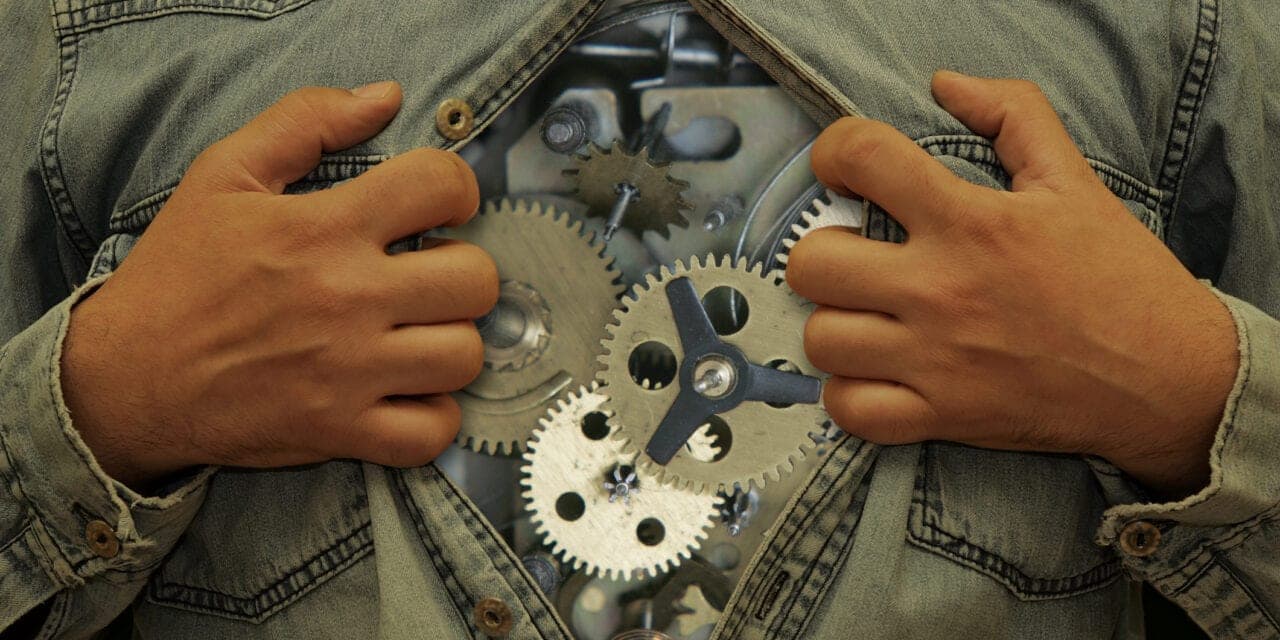 In Applied Physics Reviews, by AIP Publishing, scientists at Penn State report on their work advancing knowledge about circadian rhythms, the natural process that governs sleep and waking patterns in humans, animals, and plants.

Researchers have identified a set of genes, called clock genes, that control these rhythms. But a more complicated network of genes than previously known appears related to circadian rhythms. More fully understanding this network is key to understanding how the rhythms work and could potentially be changed.

The authors detail a statistical model they are using to help identify all the genes involved in this network. With the help of scientists from other disciplines, they hope to fully understand how these genes work together to make one person more productive in the early morning while another thrives in the middle of the night.

Doing so could lead to the creation of medicines that would help someone who is naturally a day person but required to work nights, or one who struggles to be productive first thing in the morning.

“If we understand the gene for a night owl, we can develop a drug to activate that gene for an early bird who has to live a lifestyle like a night owl,” says author Rongling Wu, PhD, director of the Center for Statistical Genetics at Penn State, in a release.

There are also possible health benefits. Disrupted circadian rhythms have been linked to health issues including depression, anxiety, weight gain, and cardiovascular disease.

And while most people probably think of circadian rhythms in humans, plants and animals have them too. A breakthrough in understanding the clock-gene network could help increase crop production.

For example, wheat, which tends to “rest” during the middle of the day, could be modified to grow all day long and be harvested more quickly. Or a crop that does not grow well in northern areas with less daylight and colder temperatures could have genes altered to make it ignore those conditions.

“We can increase our production,” Wu says. “If we can activate the correct gene, we can use all of that time. But we need to bring together different researchers from other fields to better understand such a complex problem.” 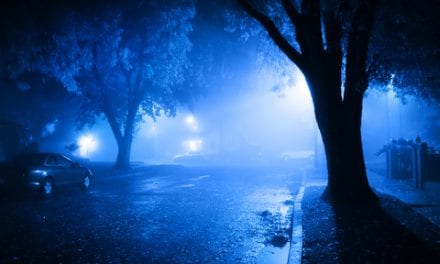 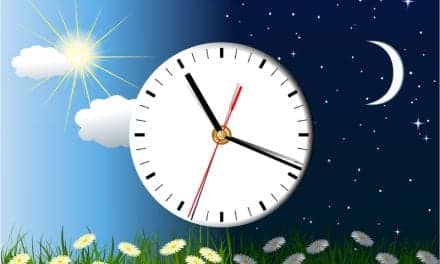