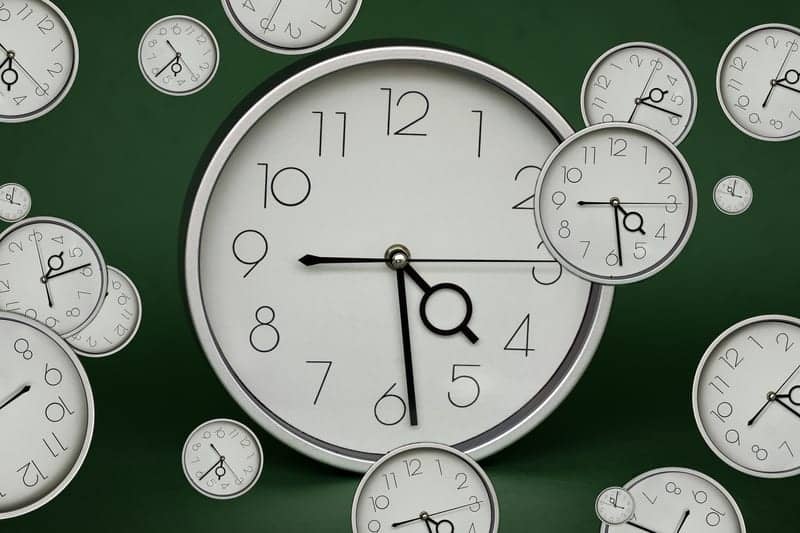 Swedish researchers at Uppsala University and the Karolinska Institute have found that genes that control the biological clocks in cells throughout the body are altered after losing a single night of sleep. The study is published in the Journal of Clinical Endocrinology and Metabolism.

“Previous research has shown that our metabolism is negatively affected by sleep loss, and sleep loss has been linked to an increased risk of obesity and type 2 diabetes. Since ablation of clock genes in animals can cause these disease states, our current results indicate that changes of our clock genes may be linked to such negative effects caused by sleep loss,” says Jonathan Cedernaes, MD, PhD, lead author on the study and a researcher at Uppsala University, in a release.

For the study the researchers studied 15 healthy normal-weight men who on two separate occasions came to the lab for almost 2-night long stays. During the second night the participants slept as usual (over 8 hours) in one of the two sessions, while they were kept awake in the other of these sessions, but in random order. To minimize the influence of various environmental factors, light conditions, food intake, and activity levels in the lab were strictly controlled and the participants were bed-restricted when they were kept awake.

Following the second night on both occasions that the men were studied, small tissue samples were taken from the superficial fat on the stomach, and from the muscle on the thigh—two kinds of tissues that are important for regulating metabolism and controlling blood sugar levels. Blood samples were also taken before and after the participants had consumed a sugar solution to test their insulin sensitivity, a practice commonly done to exclude the presence of diabetes or a metabolic state called impaired insulin sensitivity, which can precede type-2 diabetes.

Molecular analyses of the collected tissue samples showed that the regulation and activity of clock genes was altered after one night of sleep loss. The activity of genes is regulated by a mechanism called epigenetics. This involves chemical alterations to the DNA molecule such as methyl groups—a process called methylation—which regulates how the genes are switched on or off. The researchers found that clock genes had increased numbers of such DNA marks after sleep loss. They also found that the expression of the genes, which is indicative of how much of the genes’ product is made, was altered.

“As far as we know, we are the first to directly show that epigenetic changes can occur after sleep loss in humans, but also in these important tissues,” says Cedernaes. “It was interesting that the methylation of these genes could be altered so quickly, and that it could occur for these metabolically important clock genes.”

The changes that the researchers observed were however different in the adipose tissue and the skeletal muscle. “This could suggest that these important molecular clocks are no longer synchronized between these two tissues,” Cedernaes says. “As such, ‘clock desynchrony’ between tissues has been linked to metabolic pathologies, this could suggest that these tissue-specific changes were linked to the impaired glucose tolerance that our participants demonstrated after the night that they had been kept awake.”

The researchers do not at this stage know how persistent these changes are. “It could be that these changes are reset after one or several nights of good sleep. On the other hand, epigenetic marks are suggested to be able to function a sort of metabolic memory, and have been found to be altered in eg shift workers and people suffering from type 2 diabetes,” Cedernaes says. “This could mean that at least some types of sleep loss or extended wakefulness, as in shift work, could lead to changes in the genome of your tissues that can affect your metabolism for longer periods.” 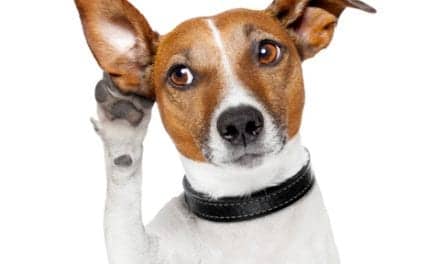 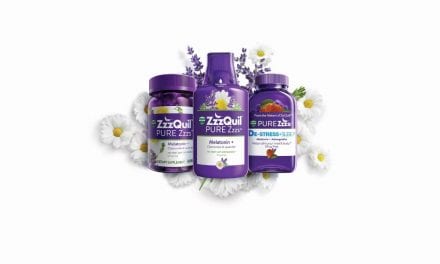