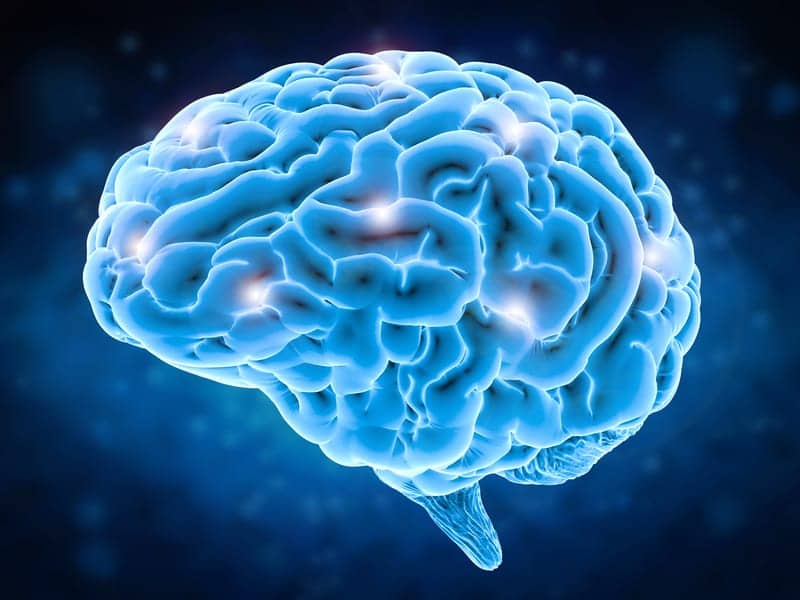 Scientists are studying a potential target for treating glioblastoma, the deadly brain cancer that took the life of Sen. John McCain and kills 15,000 Americans a year.

The target is the circadian clock found within the tumor stem cells, which governs how the tumor grows, multiplies and develops resistance to current treatments, according to research published in Cancer Discovery.

“We think this is opening the door to a whole new range of therapies,” Steve Kay, PhD, provost professor of neurology, biomedical engineering and biological sciences at the Keck School of Medicine of USC, says in a statement. He is working with Jeremy Rich, MD, MHS, MBA, a neuro-oncologist at University of California, San Diego who specializes in malignant brain tumors. “It’s a great example of collaboration and convergence.”

Glioblastoma is rare but nearly always fatal, striking adults in their mid-60s. Average survival is only 15 months. That’s because this type of cancer infiltrates surrounding brain tissue, making it impossible to eradicate, even after surgery, radiation and chemotherapy. The tumor comes back, growing from stubborn cancer stem cells left behind.

Now scientists are focusing on a new potential vulnerability in those left-behind stem cells.

Circadian clocks are comprised of specific protein molecules that interact in cells throughout the body, controlling how they grow, replicate and repair damage to their DNA. When circadian timing is off in cells, it can cause disease. Biological clocks that run fast or slow can result in disrupted or abnormal circadian rhythms, increasing the risk of developing cancer in some people.

When the team first examined the biological clocks of glioblastoma stem cells in the lab, Kay says the researchers found them “on steroids, on overdrive.” The cells’ circadian clock was ramping up the cells’ metabolism, making the cells stronger and more resistant to treatment and able to divide and multiply rapidly.

In collaboration with Synchronicity Pharma, a San Francisco-based biotechnology company, they used a small-molecule drug to target the proteins in the stem cells’ circadian clocks to disrupt their activity. The ramped-up metabolism abated, and the cells quickly died.

“This was a striking, amazing result nobody really predicted,” Kay says. Small-molecule drugs can enter cells easily and in this case, cross the blood-brain barrier in mouse models of the disease.

Next, the researchers tested the small-molecule drug in an animal model of glioblastoma. They found the animal models lived longer and the tumor shrank in size.

“This lays the groundwork for us to explore this as a novel therapy for glioblastoma,” Kay says. “In the near future, we’re going to do more work with animal models of the tumor and compare our new drug with the current standard of care. Perhaps we can one day contribute towards meeting this terrible unmet medical need.” 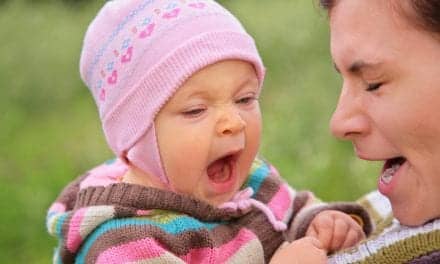 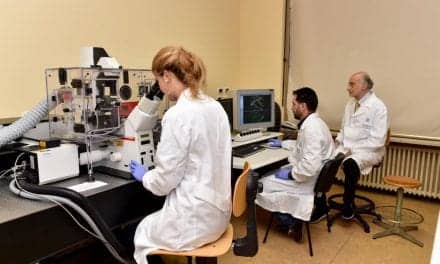 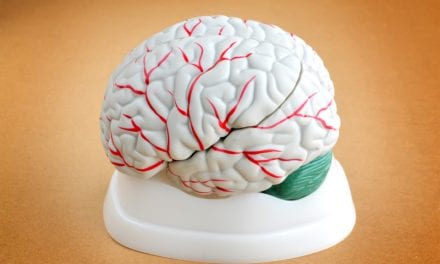 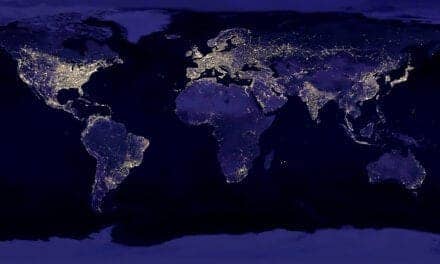