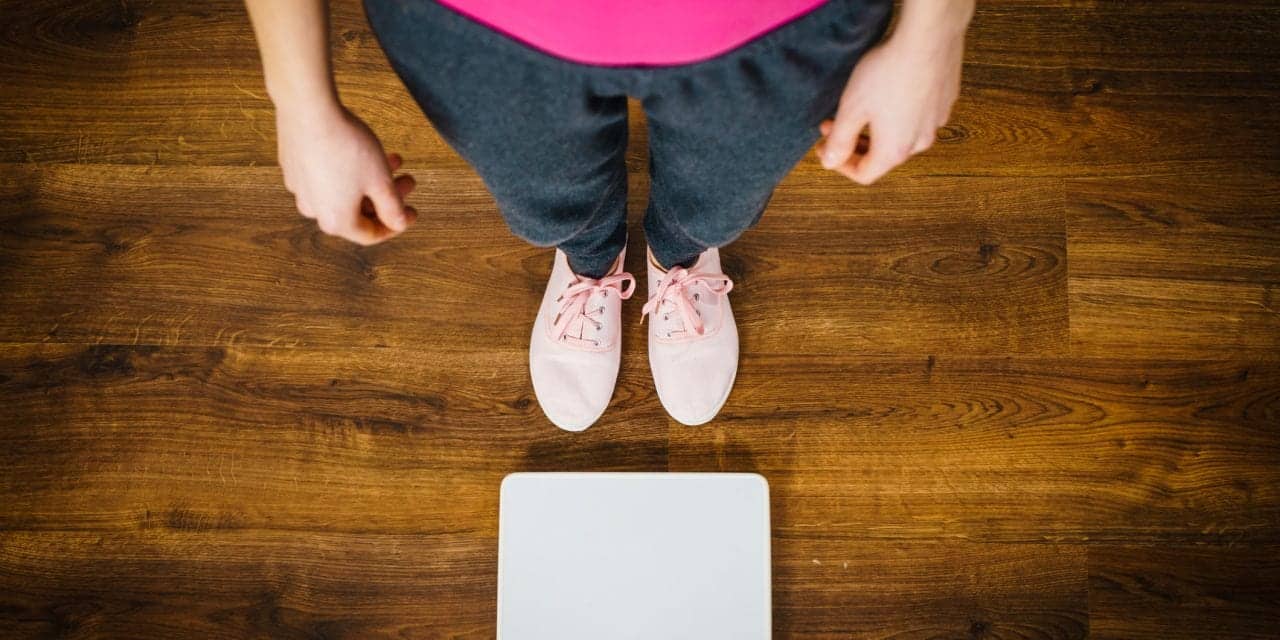 Sleep timing preferences and patterns can be risk factors for obesity and cardiometabolic health in teen girls, according to a new study led by researchers at Massachusetts General Hospital for Children (MGHfC) and Harvard Medical School.

The study, published in JAMA Pediatrics, demonstrated the need for consistent sleep-wake patterns throughout the week, including on weekends, to reduce the risk of obesity and promote cardiometabolic health.

“Beyond quantity and quality, timing is a vital component of sleep because it determines if an individual’s circadian clock – the internal sleep/wake schedule – is synchronized with the rhythms of their daily activities,” Elsie Taveras, MD, MPH, senior investigator of the study, says in a statement.

“This is particularly important to adolescents whose evening preferences and academic demands often result in irregular sleep schedules that may cause circadian misalignment. Our research found that ‘night owls,’ teenagers who prefer to go to bed late but have to get up early for school, had higher waist circumference and greater abdominal fat deposition (adiposity) than the ‘morning larks,’ those who prefer to go to bed early and get up early to begin their day,” says Taveras, division chief of General Academic Pediatrics at MGHfC.

The research team studied 804 children who were part of Project Viva, a cohort study begun 20 years ago by researchers at the Harvard Pilgrim Health Care Institute. The project followed Boston-area mothers and children to characterize early-life factors that influence long-term health. Scientists examined chronotypes (evening versus morning preferences) and “social jet lag” (differences in sleep timing between school and free days) in children 12 to 17 years of age. Evening chronotypes and greater social jet lag were associated with higher adiposity.

Helping teenagers address the effects of chronotypes and social jet lag calls for family, clinical and community-based initiatives, according to the investigators. “Families should encourage consistency in their children’s sleep schedules and their bed and wake times as well as improvements in their sleep hygiene by limiting electronic media and caffeine use in the evening,” says Feliciano.

Schools can also play an important role by enacting polices that delay morning start times and by making it easier for students to devote time during the school day to academic or athletic activities that are spilling more and more into the late night, says Taveras. From a clinical standpoint, she adds, physicians should start to include chronotypes and social jet lag in their preventive counseling. 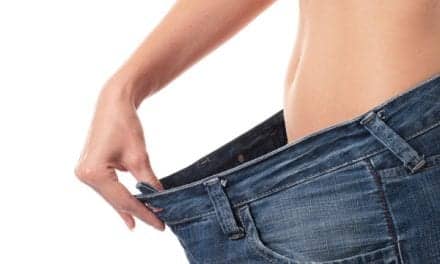 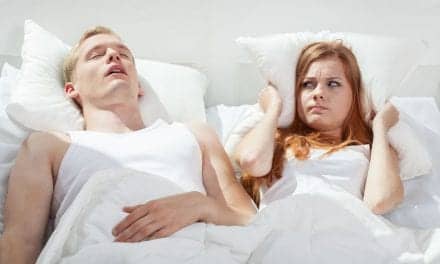 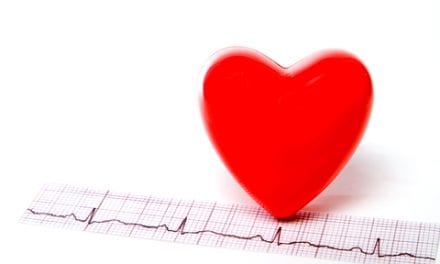