Study Finds No Link Between Income And Daily Wake-Up Time 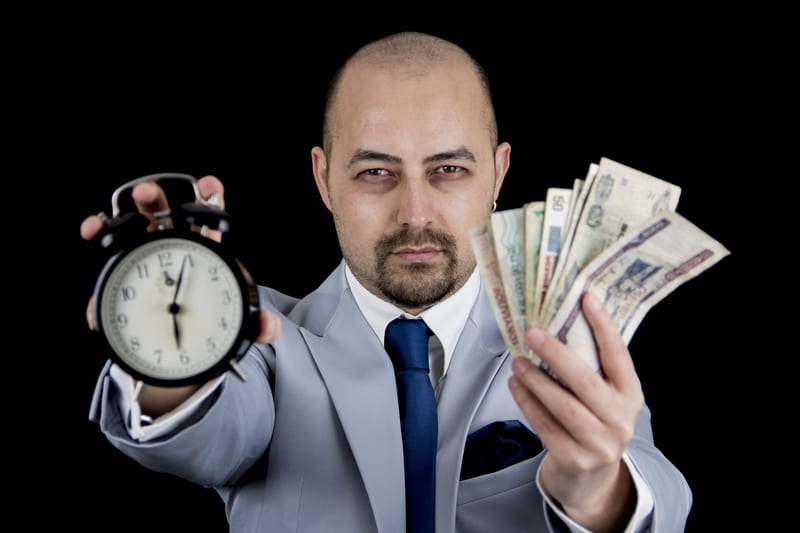 Online mattress retailer US-Mattress conducted a recent study that found getting up early is not a determining factor of wealth, debunking the old adage that the “early bird gets the worm.”

“Usually people assume that those with higher incomes work harder and get up earlier, but the results show that even low-income earners get up as early as people who earn more,” says Dongna Wang, chief researcher at US-Mattress, in a release. “This is significant because it disproves a widely held misconception relating income and wake-up time.”

For the Most Vulnerable, California Blackouts ‘Can Be Life or Death’