A new study suggests that living at higher altitude is associated with increased risk of sudden infant death syndrome (SIDS).

The study, “Sudden Infant Death Syndrome and Residential Altitude,” in the June 2015 Pediatrics (published online May 25), examined birth and death registries in Colorado from 2007 to 2012, and compared the records with the altitudes of the infants’ homes. Compared with infants who lived below 6,000 feet, infants who lived at an altitude higher than 8,000 feet had a 2.3 times higher rate of SIDS.

The study confirmed several other factors that have been associated with increased risk of SIDS, including smoking, decreased birth weight, and lower socioeconomic status. Researchers also compared rates of SIDS before and after the 1994 introduction of the Back to Sleep campaign, and found the campaign produced a similar reduction in SIDS deaths at different altitudes.

Study authors conclude that while the overall risk of SIDS is now low, the data suggest that altitude is independently linked with SIDS, and that this should be considered when counseling new parents about safe sleep. Further investigation is required to demonstrate the pathophysiology behind the association. 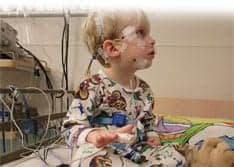 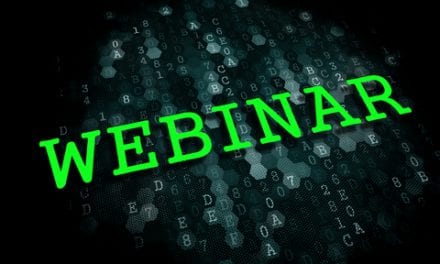 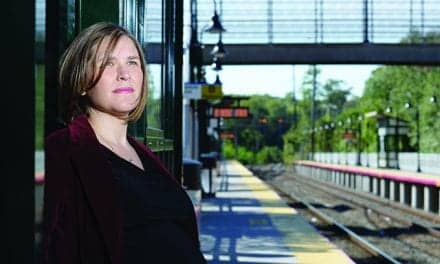