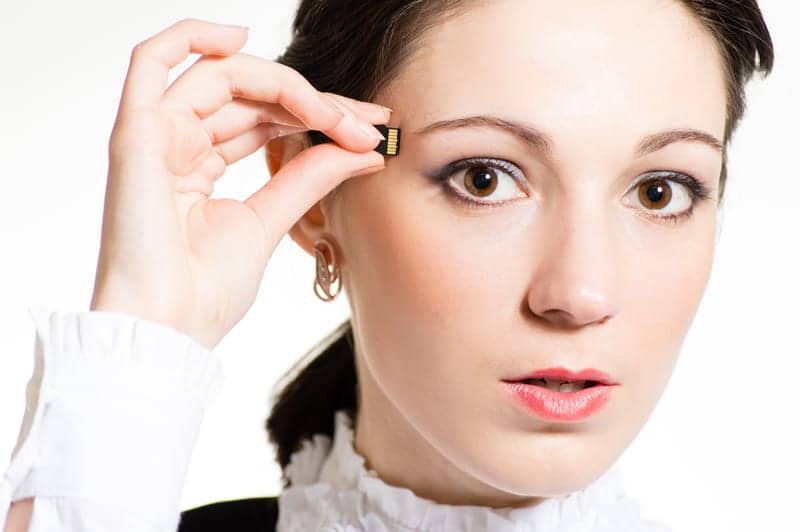 Working memory is important for keeping things in mind for briefer periods of time, which thereby facilitates reasoning and planning. A team of sleep scientists from Uppsala University now demonstrates that acute sleep loss impacts working memory differently in women and men.

In the current study from the Department of Neuroscience at Uppsala University published in the Journal of Sleep Research, 24 young adults performed a working memory task in the morning following either a full night of sleep or a night of wakefulness. Half of the participants were females, and half were males. The set-up of the working memory task was to learn and remember 8-digit sequences.

Contrary to expectations, males’ working memory performance remained unaffected by sleep loss. In contrast, females remembered fewer digits after sleep loss than after a night of sleep. Importantly, even though their performance was reduced, females were unaware of the drop in working performance when sleep-deprived. A lack of awareness of impaired mental performance could increase the risk of accidents and mistakes, which can be dangerous in many private and occupational situations, both for the sleep-deprived person as well as for others.

“Our study suggests that particular attention should be paid to young women facing challenges in which they have to cope with both a high working memory load and a lack of sleep. However, it must be kept in mind that we have not tested whether the observed sex-dependent effects of sleep loss on working memory during morning hours would also occur at other time points of the day. In addition, while our data suggest that sleep loss impairs working memory in a sex-dependent manner, this does not mean that the sex-differences we observed can be generalized to other mental or physical measures of how we are affected by sleep loss,” says Frida Rångtell, PhD student at the Department of Neuroscience and lead author of the study, in a release. 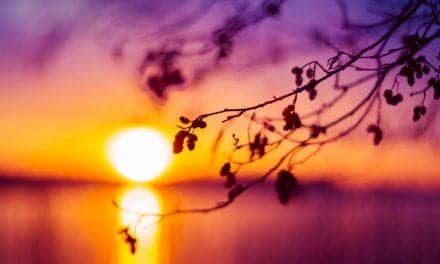 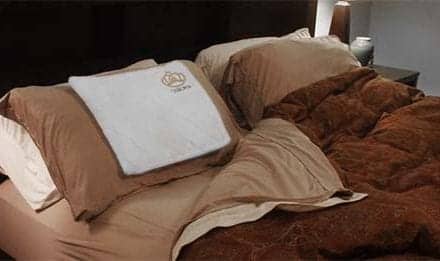 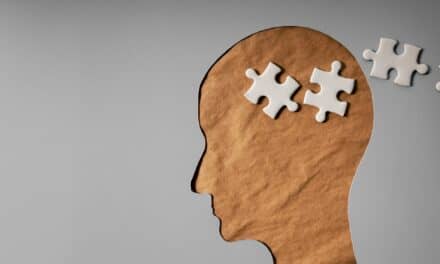 Sleep Apnea Linked to Decline in Specific Cognitive Functions, While Others Appear Unimpacted