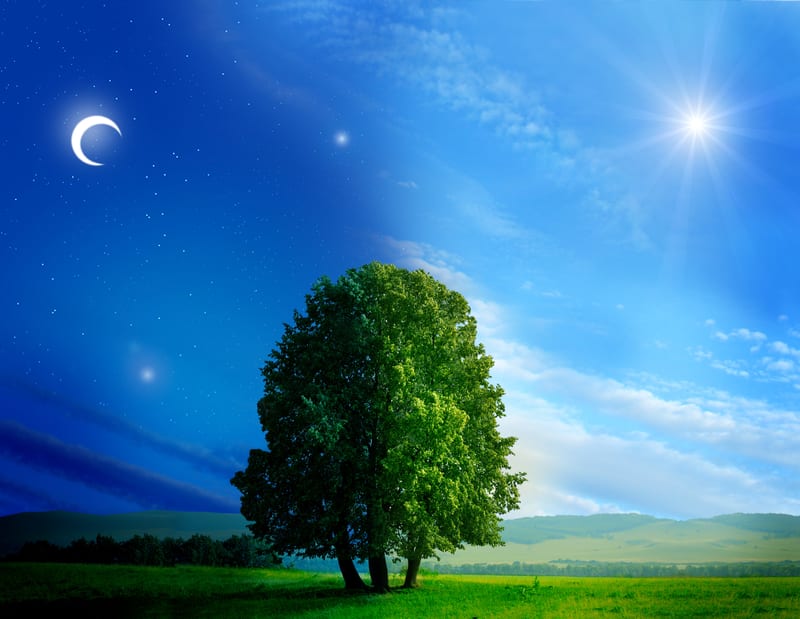 It has been known for a long time that early risers work less efficiently at night than night owls do. But researchers from the Higher School of Economics and Oxford University have uncovered new and distinctive features between the night activities of these two types of individuals. At night, early risers demonstrate a quicker reaction time when solving unusual attention-related tasks than night owls, but these early risers make more mistakes along the way.

Sleep deprivation and a relative increase in the time spent awake negatively impact the brain’s attention system. Nicola Barclay and Andriy Myachykov conducted a study that is the first experiment investigating the influence of sleep deprivation on people with different chronotypes. Specifically, the researchers found out how an increase in time spent awake affects the attention system of early risers and night owls. The study is available in the journal Experimental Brain Research.

Twenty-six volunteers (13 male, 13 female) with an average age of 25 participated in the study. Participants were required to stay awake for 18 hours, from 8:00 am to 2:00 am, and adhere to their normal routine. At the beginning and end of their time spent awake, the participants completed an Attention Network Test (ANT) and a Morningness-Eveningness Questionnaire to help assess their chronotype.

The researchers did not find any important differences between the results of the ANT test the early birds and night owls completed in the morning, but the evening test showed a more pronounced contrast. The early birds completed tests quicker than the night owls, which was a rather unexpected and contradictory outcome, though the researchers did find an explanation for this. This may have been because of the different approaches the two groups took towards managing the task. Evening people tended to take a more serious approach when it came to tasks requiring more time and attention during their favorite hours, ie, in the late evening or at night. “To deal with the most difficult test—resolving a conflict of attention—it was necessary not only to concentrate on the main visual stimulus, but at the same time to ignore accompanying stimulus that distract from the core task,” Myachykov says in a release. Completion of this task requires increased concentration. “An interesting fact is that although night owls spent more time finishing than early birds, their accuracy in completing the task was higher,” the researcher adds.

Overall, the evening people turned out to be slower but more efficient compared to the early risers, according to the second ANT taken at 2:00 am after 18 hours of being awake. “On the one hand, it’s known that night owls are more efficient in the late hours, but how this influences the speed and accuracy with which attention-related tasks are completed remains unclear. Our study demonstrated how night owls working late at night ‘sacrifice’ speed for accuracy,” Myachykov says.

The results of this study could challenge the education system and human resources management in certain areas. For pilots, air traffic controllers, drivers, etc, attention, the ability to deal with large sets of data, and reaction time are all very important. During emergencies, these features could play a vital role. The results of this study could also be very useful for people who work night shift. 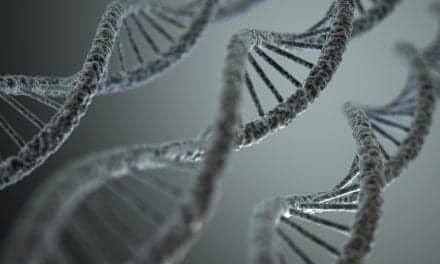