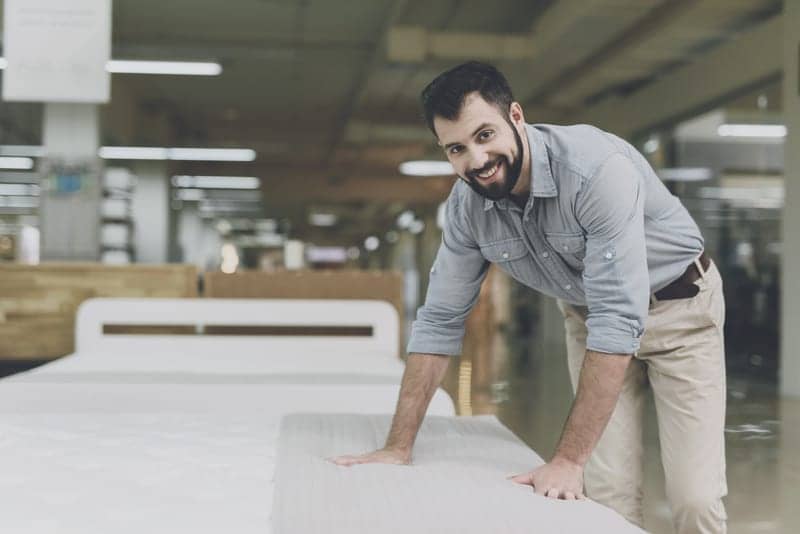 Mattress customer satisfaction has declined from 2016, due to comfort levels and ineffective pricing according to the J.D. Power 2017 Mattress Satisfaction Report, released today.

“There’s a clear connection between a customer’s level of product knowledge and level of satisfaction,” says Greg Truex, senior director, At-Home Practice at J.D. Power, in a release. “Manufacturers and store salespeople who focus on product communications and effectively highlight features can have a strong influence on how satisfied the customer is with their mattress selection.”

Other key findings of the report include:

Tempur-Pedic ranks highest in customer satisfaction for the first time, with a score of 887, performing particularly well in the support, comfort and price factors. Sleep Number (867) ranks second and Serta (846) ranks third.

The 2017 Mattress Satisfaction Report, in its third year, measures customer satisfaction with mattress purchases based on seven factors (in order of importance): comfort, price, support, durability, features, warranty, and customer service. Satisfaction is calculated on a 1,000-point scale.

The report is based on responses from 1,219 customers who purchased a mattress in the 12 months prior to fielding the survey. The report was fielded in October 2017. 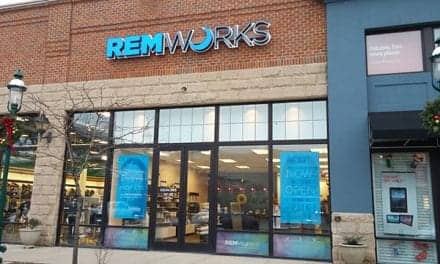 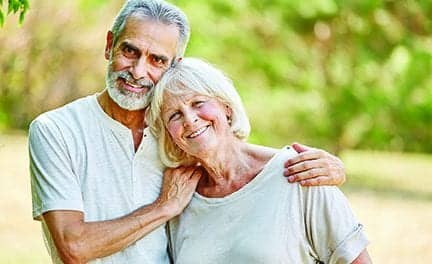