Giving more people health insurance could save tens of thousands of lives nationwide, according to a new analysis of data from Massachusetts, whose reforms became the model for President Obama’s health law.

Throughout the national debate over the Affordable Care Act, critics have questioned whether expanding coverage results in better health. The new analysis adds to the growing evidence that it does. 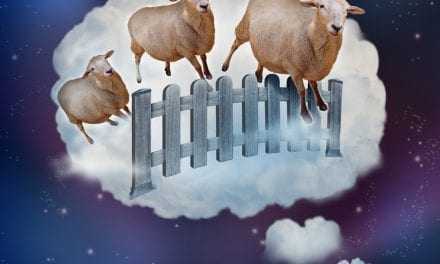