“This ethnic difference in blood pressure dipping may help explain why African Americans are at greater risk of hypertension,” says Dr. Joel Hughes, Kent State assistant professor of psychology, “as a smaller dip in nighttime blood pressure has been associated with increased left ventricular mass and wall thickness in the heart.”

“Obviously, more research is needed,” says Hughes. “There are too few studies of ethnic differences in sleep, and the importance of sleep for health is becoming increasingly recognized.” 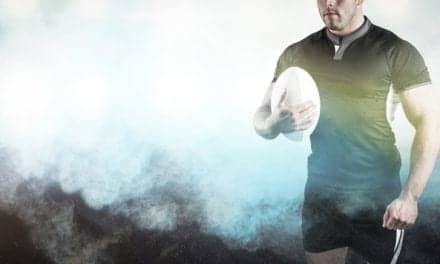 More Sleep Reduces Suicide Risk in Those with Insomnia