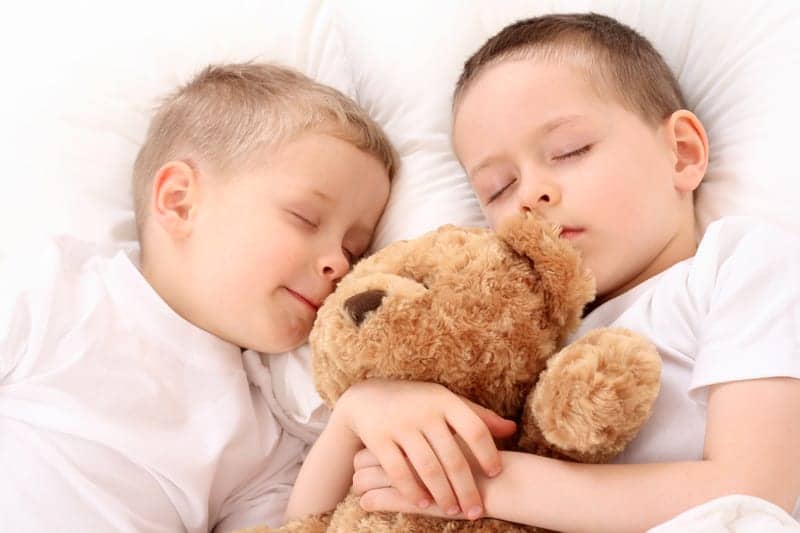 The finding, published in Science Advances, broadens the understanding of children’s sleep needs and calls into question the increasing use of REM-disrupting medications such as stimulants and antidepressants.

The study was funded by the National Institutes of Health.

Professor of medical sciences Marcos Frank says scientists have known that infant animals spend much of their early life in REM sleep, but little was understood about the actual nuts and bolts of REM’s ability to change or recombine memories.

Providing new insights, Frank and his colleagues documented the effects of sleep on vision development in young animals. The researchers found that brain circuits change in the visual cortex as animals explore the world around them, but that REM sleep is required to make those changes “stick.”

The scientists showed that the changes are locked in by ERK, an enzyme that is activated only during REM sleep.

“REM sleep acts like the chemical developer in old-fashioned photography to make traces of experience more permanent and focused in the brain,” Frank says. “Experience is fragile. These traces tend to vanish without REM sleep and the brain basically forgets what it saw.”

Frank said young brains, including those of human children, go through critical periods of plasticity when vision, speech, language, motor skills, social skills, and other higher cognitive functions are developed.

The study suggests that during these periods, REM sleep helps growing brains adjust the strength or number of their neuronal connections to match the input they receive from their environment, he said.

In the 1960s, Frank says surgeons noticed that delayed removal of congenital cataracts in children resulted in severe problems such as double vision and the inability to align the eyes. “The visual cortex is very sensitive to information it is receiving and there are critical periods for its development,” he says. “If vision is blocked at these stages, then problems result.”

The study used a model based on that finding to determine the specific effects of REM sleep on vision development. Animals had a patch placed over one eye and their brain activity was monitored both while awake and during sleep.

Analyses showed that normal vision did not develop in animals experiencing a REM sleep deficit. “Without REM sleep, permanent plastic changes to the visual cortex did not occur and the ERK enzyme did not activate,” Frank says.

Previously, the researchers had determined that ERK works by turning neuronal genes into proteins, which solidify the brain changes.

Brain Dreams of Its Experience

Frank was surprised to also discover brain activity patterns occurring in REM sleep that were similar to those seen when the animals were awake. “It’s as if the neurons were dreaming of their waking experience,” he says.

“This is the first time these similar events have been reported to occur in the developing brain during REM sleep,” Frank says. “Up till now, there has not been strong evidence to show that waking experience reappears during REM sleep.”

He says REM sleep may be important for the development of other parts of the brain beyond the visual cortex and its effects may continue throughout a lifetime.

The study “has big implications for our understanding of sleep in children,” says Frank. “There is a lot of data accumulating that says the amount of sleep a child gets impacts his/her ability to do well in school. This study helps explain why this might be—and why we should be cautious about restricting sleep in our children.

“We know there are different times in a child’s development when sleep needs increase—they are very high in babies but also in adolescents when their brains are changing rapidly.

“Also, it is becoming more common for pediatricians to give compounds that affect brain activity earlier in life—not just Ritalin for attention deficit disorder, but also antidepressants and other drugs. The fact is, we have very little pre-clinical research data to tell us what these drugs are doing to developing brains in both the short and long term. Almost all of these compounds can potentially suppress sleep and REM sleep in particular. REM sleep is very fragile—it can be inhibited by drugs very easily.” 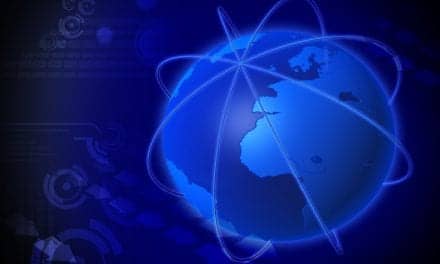