Pilot data from a recent study suggest that sleep paralysis and hypnogogic/hypnopompic hallucinations are widespread in student athletes and are independently associated with symptoms of depression. This study examines the relationship between these sleep symptoms and mental health in student athletes, independent of insufficient sleep duration or insomnia.

Compared to those who never experience sleep paralysis or hypnogogic/hypnopompic hallucinations, those who did experience them—even rarely—also reported higher depression scores. This was even the case after controlling for how much sleep or what quality of sleep the person experienced.

“These symptoms are often thought to be relatively harmless and quite rare. But they can be very distressing to those who experience them, and they may be surprisingly common among student athletes,” says senior author Michael Grandner, PhD, MTR, the director of the Sleep and Health Research Program and assistant professor of psychiatry at the University of Arizona College of Medicine, in a release. “What was also surprising was that the degree to which people reported these symptoms predicted severity of depression symptoms, even after controlling for poor sleep and lack of sleep—which can contribute to both depression and these types of sleep symptoms.”

Data were collected from 189 NCAA Division-I student athletes, who were asked how often they experienced the symptoms of sleep paralysis and hypnogogic/hypnopompic hallucinations. Participants were also asked about sleep duration, and they completed the Insomnia Severity Index and the Centers for Epidemiological Studies Depression Scale. Regression analyses examined depression score as outcome and sleep symptom as predictor in models adjusted for age and sex; as well as age, sex, insomnia severity, and sleep duration.

Student athletes often struggle to find time to rest due to their busy schedules. Shorter sleep duration and poor sleep quality contribute to disordered sleep in many student athletes. In addition, sleep symptoms such as sleep paralysis and hallucinations are more common in younger adults.

The preliminary findings of this study suggest that these symptoms may be warning signs of another medical problem.

“These sleep symptoms are usually harmless on their own, but they can be a sign of more serious sleep problems,” says lead author Serena Liu, a student research assistant in the Sleep and Health Research Program directed by Grander. “The fact that they are so common among student athletes suggests that this is a group with some significant sleep problems that should be evaluated and dealt with.” 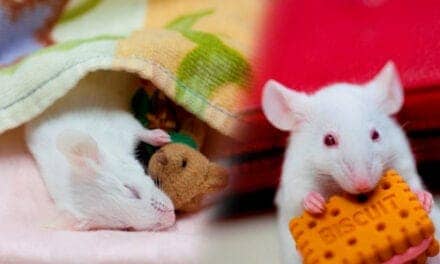 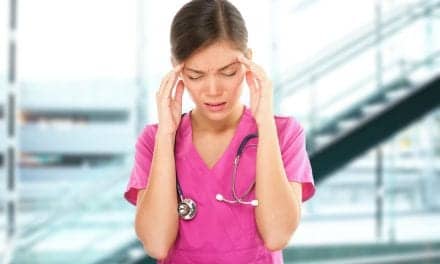