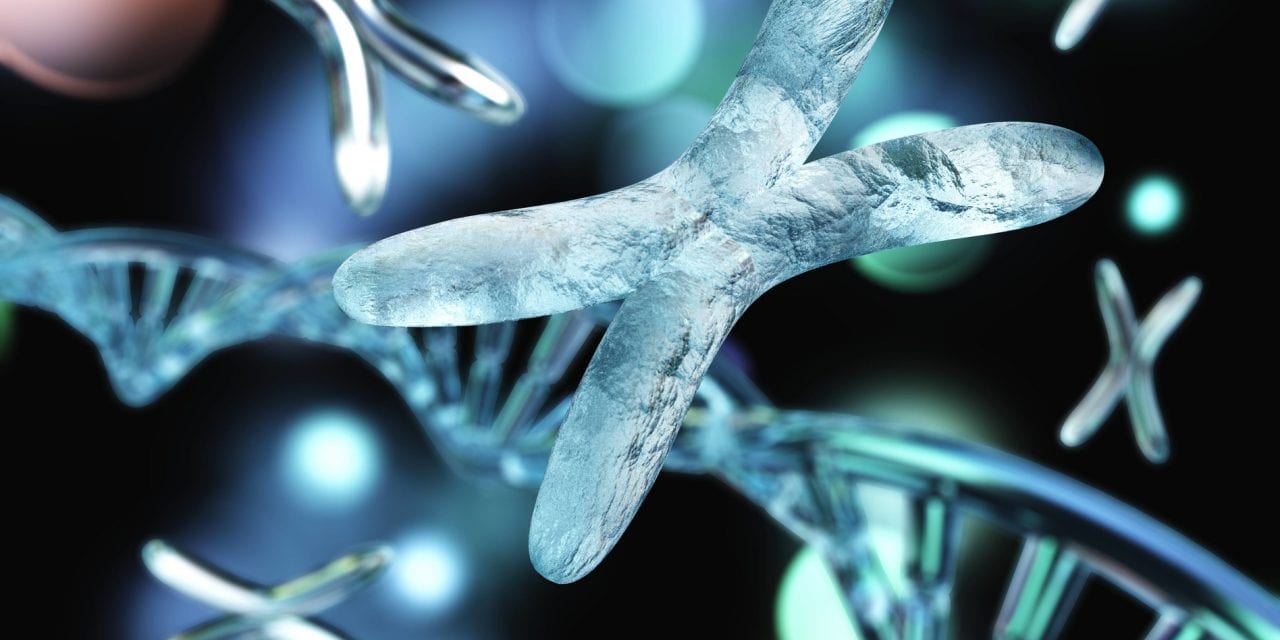 Scientists from Cardiff University have studied the sleep patterns of children and adolescents with one of the most common genetic conditions—22q11.2 deletion syndrome.
The researchers found nearly two thirds (60%) of the group aged 17 and under experienced insomnia or restless sleep and in turn, a higher proportion of these had conditions such as attention deficit hyperactivity disorder (ADHD), anxiety disorders, and conduct disorder. What’s more, those with sleep problems were also more likely to have movement problems, which can make them more clumsy and to have worse planning ability.

Children with 22q, which is also known as DiGeorge syndrome, are more likely to have poor mental health and are among those at most risk of developing psychotic disorders and schizophrenia in later life.

There are a wide range of other health issues associated with 22q, such as heart conditions and immune problems, palatal defects, speech delays, and epilepsy. It can also cause developmental and movement problems and learning disabilities.

The research has been conducted by academics involved in Cardiff University’s ECHO Study, which furthers knowledge of genetic conditions.

Marianne van den Bree, a professor based in the School of Medicine, who leads the ECHO Study, says in a release, “Parents are often concerned about the sleep problems of their child with 22q. This is the first study to systematically investigate how frequently sleep problems occur in children with this condition.”

Estimates of how many people are affected by 22q have ranged between one in 4,000 and one in 2,000 live births but the actual figure is expected to be higher than current estimations as not all individuals may be diagnosed.

Fourteen-year-old Joshua Armour, who was diagnosed with 22q as a baby, took part in the sleep study with his brother Ethan, 12. Children with 22q were studied alongside their siblings who don’t have the condition.

Joshua was diagnosed with 22q within days of being born, when doctors detected a heart defect. His first operation was at the age of eight months. He has had various other health complaints during his life, which include scoliosis, where the spine twists and turns to the side.

Victoria, Joshua’s mom, says sleep was also a big issue. “He’s always been up a lot in the night,” she says. “He gets leg pains and pains in his back. He has nightmares and has trouble going to sleep initially and then finds it difficult getting back to sleep when he’s woken up.

“It has a massive impact. It affects what sort of day he has in school. The tiredness has an effect on me as his carer as well as the family as a whole.”

Victoria, also mom to Esmae, 9, adds, “It’s been great taking part in the ECHO Study. It’s good to feel that we are contributing to an increased understanding of 22q.”

The research paper, Sleep problems and associations with psychopathology and cognition in young people with 22q11.2 deletion syndrome, is published in Psychological Medicine. 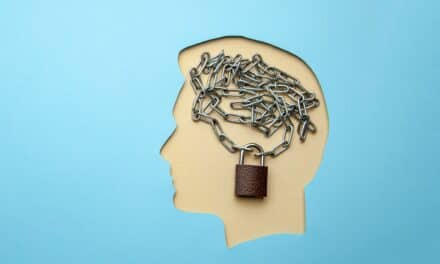 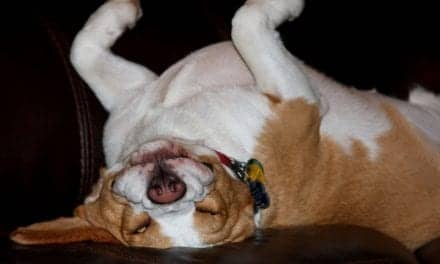 A Study of Sleep in Dogs