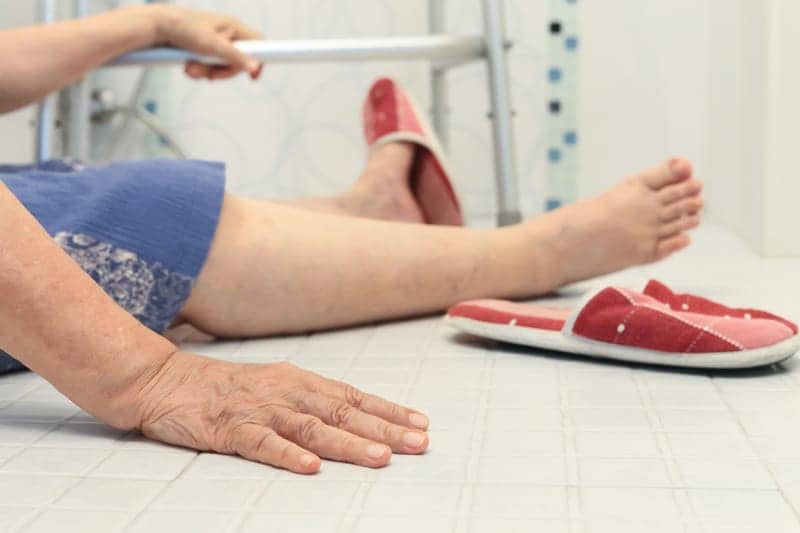 Taking physician-recommended sleep medications to treat insomnia may actually increase the risk of falling for older adults, according to a team of sleep researchers.

“The importance for me—personally and professionally—is that this matches what I’ve heard from gerontologists and physicians treating older patients at assisted-living and nursing homes,” says Buxton in a release. “So many older adults come into the care of a physician late in life with a huge medication burden. They’ve been taking sleeping medications for years, or decades, and it’s the physician’s problem to get them off of medications that are no longer appropriate at that age.”

The medications, which include sleeping pills—some of which are sedative hypnotics—often have side effects that cause problems with balance, memory and situational awareness, according to Buxton and his colleagues, Soomi Lee, assistant research professor in biobehavioral health, Penn State, and Tuo-Yu Chen, visiting assistant professor, Duke-NUS Graduate Medical School and an international faculty affiliate at Penn State Center for Healthy Aging, who report their findings in the current issue of Sleep.

“The more likely a person has difficulty sleeping, the more likely they are going to be up and walking around in the dark at night,” says Buxton. “You might think that if they have a physician-prescribed sleep medication that risk of falling might go down because they would stay in bed, but it doesn’t. It worsens.”

Falls are a major health concern for older adults and a costly strain on the American health system, according to the researchers. More than 30% of adults aged 60 who live on their own—community dwelling—fall each year. The costs for falls in the older adult population is estimated at $23.3 billion.

Buxton suggests that non-drug-related approaches to treating sleep disorders may be more effective for older adults and not put them at risk for increased falls.

“If you have difficulty sleeping the most effective treatment is cognitive behavioral therapy for insomnia—CBTi—which teaches patients how to learn to sleep well again,” says Buxton. “In contrast, medications have many unintended consequences that worsen with later age and with the duration of taking them. Almost all the sleeping medications are meant only for short-term use and even the long-term use indications are supposed to be on the order of weeks, not decades.”

The researchers also found a link between the number of insomnia symptoms and fall risk. The 4 symptoms of insomnia—trouble falling asleep, waking up during the night, waking up too early, and not feeling rested—all increased the risks of falls for older adults, according to the researchers.

Buxton says future research should be aimed at studying ways to improve the sleep of older adults without sleeping pills.

“We have an urgent need to get older adults with insomnia off of hypnotic medications; they are often contraindicated in older adults,” says Buxton. “We think the most important next studies to do are how to manage that titration process with cognitive behavioral therapy to assist older adults sleeping well without the side effects of hypnotic drugs.”

The researchers used data from the Health and Retirement Study (HRS), a longitudinal study featuring a representative sample of 6,882 Americans from the National Institute on Aging.

“The HRS data is publicly available data set and the data collected was about older adults’ lifestyles and their health status, so these older adults were well-functioning, community-dwelling older adults aged 65 and older in the US,” says Lee. “I think it’s fair to say that it’s nationally representative of this group. Also, this is one of the first studies that reveal the longitudinal associations of insomnia burden and sleep medications with falls.” 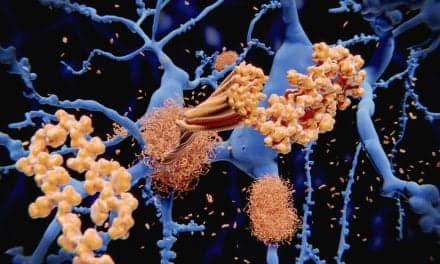 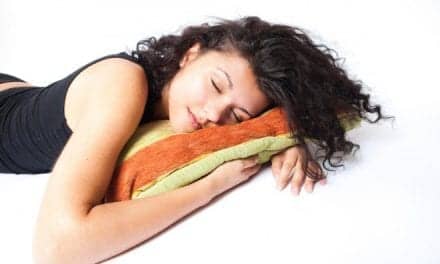