TEDxABQ Video: Why Do You Wake Up at Night? 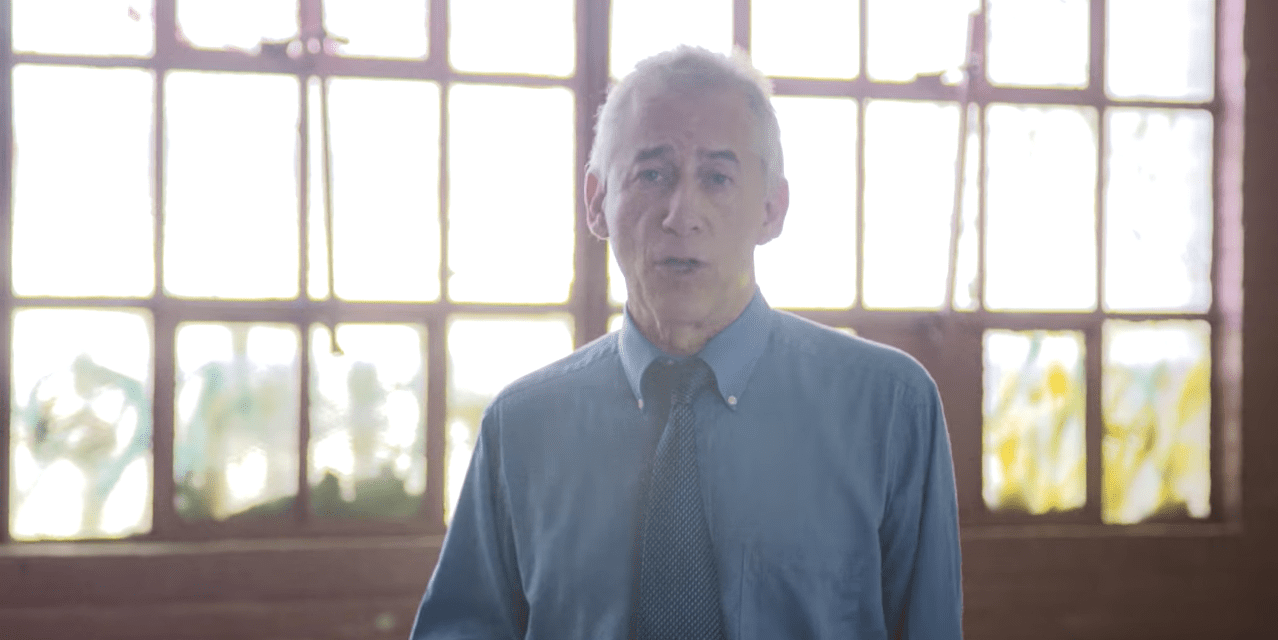 Barry Krakow, MD, of Maimonides Sleep Arts & Sciences was recently given the opportunity to speak at TEDxABQ on Sept 17, 2017. He recorded his presentation on the link between insomnia and sleep-breathing, and his talk was aired at the main event.

Krakow and his colleagues conducted a study on 20 classic insomniacs, all of whom believed their problems were due to stress, racing thoughts, or a genetic predisposition. In a study, published in the journal SLEEP, they demonstrated 90% of awakenings experienced by these insomniacs were preceded by a disruption in their breathing while asleep. In effect, they found a major, and likely primary, cause for why people wake up at night and have continued to research and demonstrate this physiological breathing problem in thousands of insomnia patients.

A lifelong insomniac, Krakow was fortunate to gain seven years of blessed relief—four years in medical school and three at UNM School of Medicine, completing an internal medicine residency. Soon after, divine providence guided him to a sleep medicine career as a clinical specialist and sleep researcher, studying and treating chronic nightmare and insomnia patients at Maimonides Sleep Arts & Sciences, sleep medical center, and Sleep & Human Health Institute, sleep research facility. In the 1990s, Krakow learned first-hand how unwanted bouts of sleeplessness (insomnia) were not caused solely by the standard explanations found in nearly all medical and psychological textbooks. Insomnia was far more complex and ultimately proved to be intricately linked to sleep breathing problems. Since then, his quarter of a century quest to map out connections between insomnia and sleep-disordered breathing yielded results beyond anything he would have dreamed possible.

This talk was given at a TEDx event using the TED conference format but independently organized by a local community. 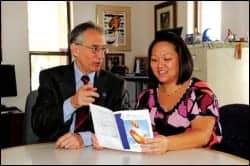 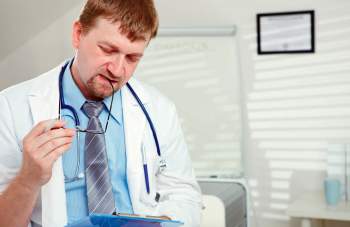 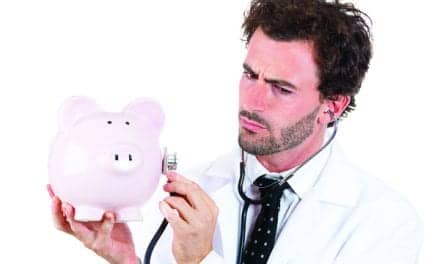