Scientists at the Stanford University School of Medicine, Palo Alto, Calif,
have caught insomniac fish to better understand sleep disturbances in
humans, according to the October 16 issue of Public Library of
Science-Biology.

The findings by Emmanuel Mignot, MD, PhD, show that a genetic mutation in
the common zebrafish is linked to their sleep problems. Compared with normal
zebrafish, the genetically mutant fish do not possess hypocretin receptors,
producing an insomnia-like state during the night. Mignot is also credited
with groundbreaking research on narcoleptic dogs.

While the loss of this receptor causes total narcolepsy with canines, only
nocturnal activity was affected in zebrafish. Overall sleep decreased 30% in
mutant fish. When they did sleep, it was only for half as long as normal
fish.

Subsequent research will involve fish mutants that may oversleep or do not
sleep at all with the aim of finding regulatory molecules and brain
mechanisms passed on to humans through evolution.

Mignot stressed that it was of greater urgency to answer how sleep works
rather than why. “I think it is more important to figure out first how the
brain produces and regulates sleep,” he said. “This will likely give us
important clues on how and maybe why sleep has been selected by natural
evolution and is so universal.” 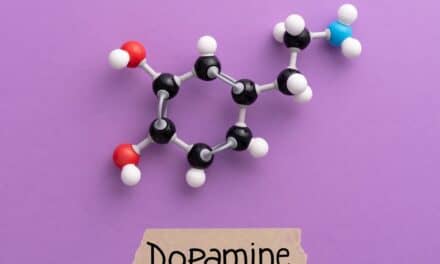 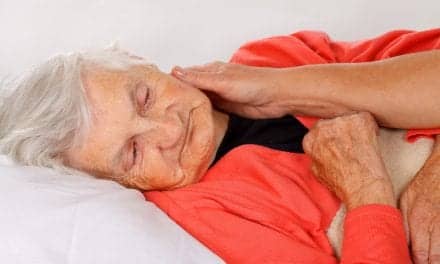 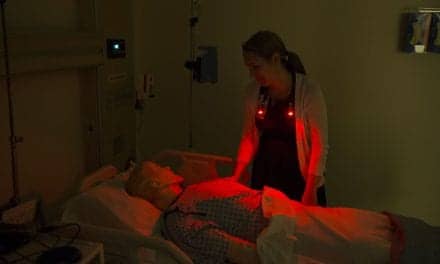