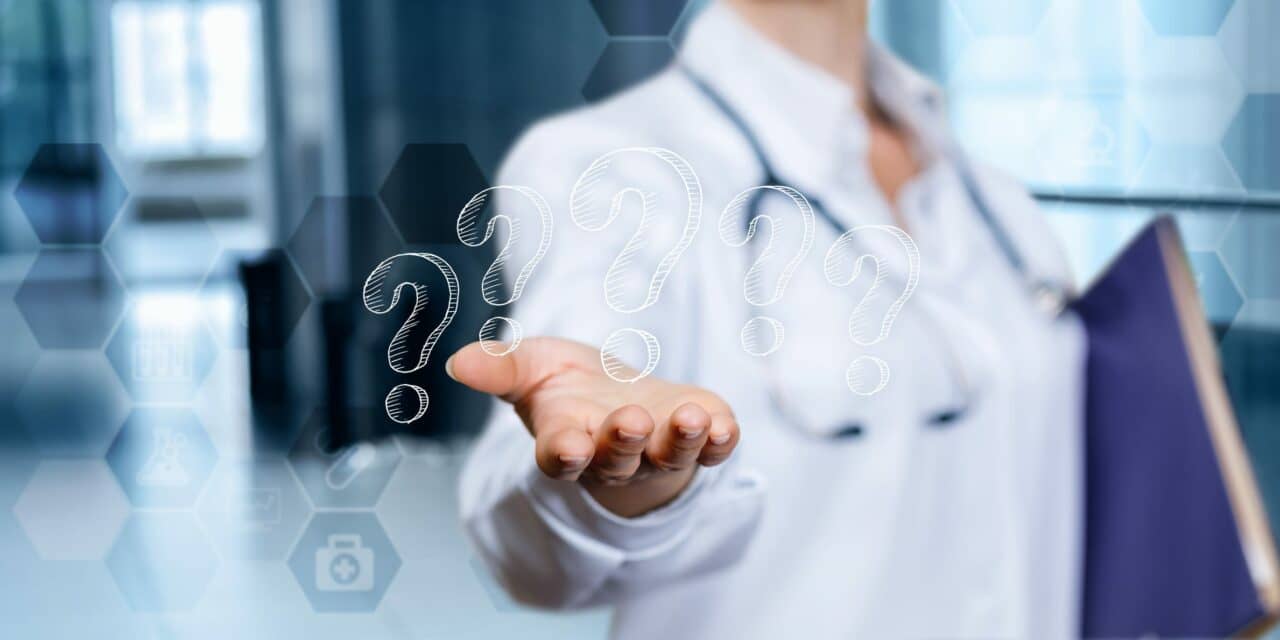 Wake Up Narcolepsy revealed results of a survey of 100 physicians who treat narcolepsy in children and adolescents in the Greater Boston Area.

“Narcolepsy is a lifelong neurological disorder typically starting in adolescence/early adulthood caused by the brain’s inability to regulate sleep and wake states. Narcolepsy usually presents with severe and debilitating daytime sleepiness. Early diagnosis of narcolepsy is critical to ensuring a successful treatment plan and promoting safety. However, due to lack of awareness about narcolepsy among healthcare providers and difficulties teasing out narcolepsy symptoms from other conditions or comorbidities, narcolepsy diagnosis is often delayed, especially among children and adolescents,” says Kiran Maski, MD, PhD, physician in the department of neurology at Boston Children’s Hospital and associate professor of neurology at Harvard Medical School, in a release. “These survey results are illuminating, as they highlight improved physician knowledge about narcolepsy compared to previously published data. Still, diagnostic delays persist so there remains a continued need to educate healthcare providers and the public about narcolepsy symptoms to achieve timely diagnosis and treatment for patients. I believe these survey insights will help to improve education, reduce the time from symptoms to diagnosis, and enhance the overall treatment experience for patients and their families.”

Key Findings from the Survey of 100 Physicians

Monica Gow, co-founder and executive director of Wake Up Narcolepsy, says in a release, “While advancements have been made, on average, it can still take up to 10 years for an official narcolepsy diagnosis and significant barriers to early detection and treatment among treating physicians remain. With these data in-hand, we remain committed to building upon existing work and to continue shaping future advocacy, educational, and treatment initiatives so children with narcolepsy and their loved ones do not have to wait years for a diagnosis.”