The US Food and Drug Administration (FDA) has granted Orphan Drug Designation (ODD) to wake-promoting agent Mazindol for the treatment of narcolepsy.

On October 9, 2015, an ODD was granted by the European Commission to Mazindol maker NLS Pharma Group for Mazindol within the same indication. ODD provides incentives such as
tax credits, user fee waivers, and eligibility for orphan drug exclusivity to assist and encourage the development of drugs for rare diseases.

Mazindol is a wake-promoting agent, a norepinephrine and dopamine reuptake inhibitor that was previously approved in Europe and in the United States for the short-term treatment of obesity. Rebalancing dysfunctional central nervous system (CNS) noradrenergic and dopaminergic systems appears to be critical for the effective treatment of attention deficit hyperactivity disorder (ADHD) and narcolepsy. Mazindol is NLS’ lead compound for which US FDA has accepted an investigational new drug (IND) on June 9, 2016 for a phase II Proof-of-Concept clinical trial evaluating the use of Mazindol in adults with ADHD.

Alex Zwyer, CEO of NLS Pharma, says in a release: “The US ODD for Mazindol for the treatment of narcolepsy marks yet another major development milestone for our lead compound. Mazindol has been used off-label in narcolepsy since the 1970s, and it is our goal to make it available to all narcoleptic patients.”

Somnetics Gets FDA Emergency Use Authorization for BiPAPs and Respiratory Circuits 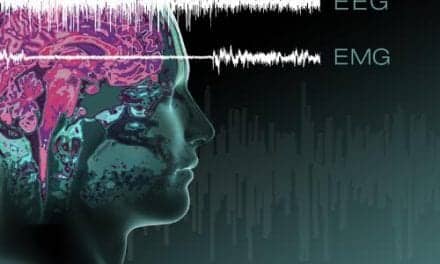