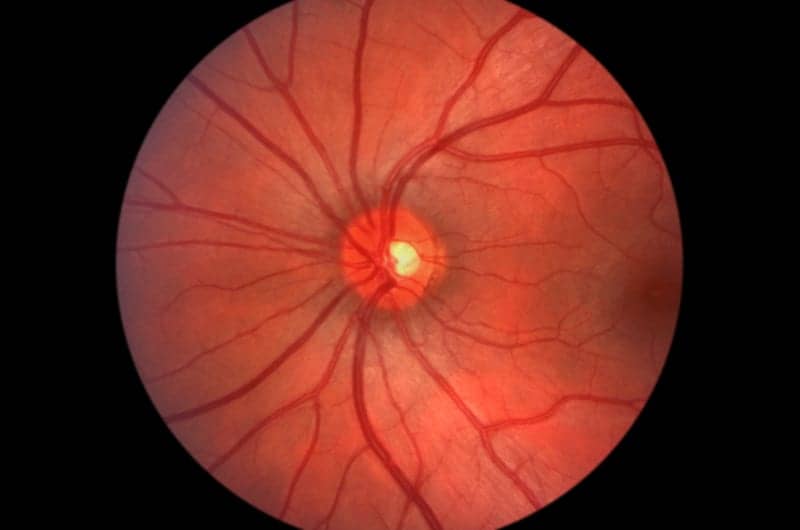 Researchers have found a new group of cells in the retina that directly affect the biological clock by sending signals to a region of the brain that regulates our circadian rhythms. This new understanding of how circadian rhythms are regulated through the eye could open up new therapeutic possibilities for restoring biological clocks in people who have jet lag through traveling or working night shifts.

Biological clocks are synchronized to light-dark changes and are important to regulate patterns of body temperature, brain activity, hormone production, and other physiological processes. Disruption of this can lead to health problems such as gastrointestinal and cardiovascular disorders, depression, and an increased risk of cancer.

The suprachiasmatic nucleus (SCN) is a region of the brain which coordinates the circadian rhythm using many different signaling molecules, including the neurohormone vasopressin. The retina signals environmental light changes to the SCN but it was previously unclear on how this process took place. This research shows that the retina has its own population of vasopressin-expressing cells, which communicate directly to the SCN and are involved with regulating the circadian rhythm. This gives an insight into how the biological clock is regulated by light and could open up new therapeutic opportunities to help restore altered circadian rhythms through the eye.

The researchers interfered with the signaling of light information sent to the SCN in rats. Using a series of physiological tests, they showed that vasopressin-expressing cells in the retina are directly involved in regulating circadian rhythms.

Mike Ludwig, professor of Neurophysiology at The University of Edinburgh and lead investigator of the study says in a release, “Our exciting results show a potentially new pharmacological route to manipulate our internal biological clocks.

“Studies in the future which alter vasopressin signaling through the eye could lead to developing eye drops to get rid of jet lag, but we are still a long way off from this.”

The full study, Vasopressin casts light on the suprachiasmatic nucleus, is published in the Journal of Physiology. 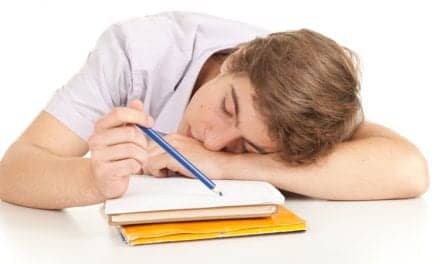