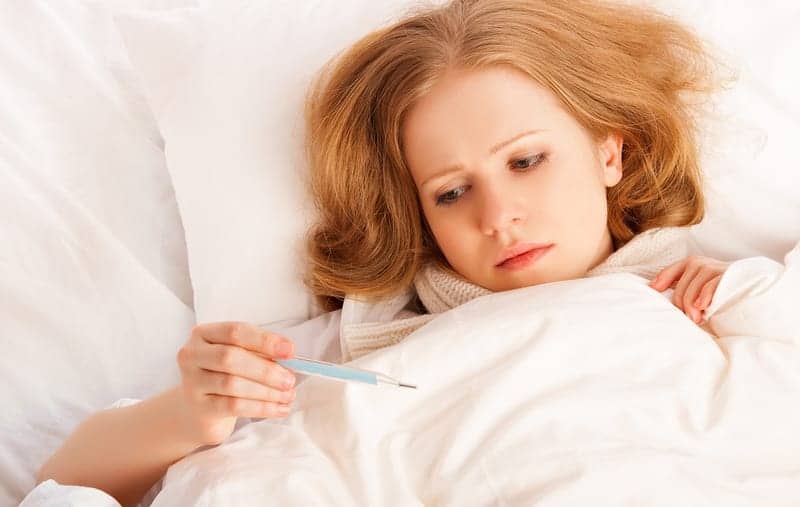 It’s well known that humans and other animals are fatigued and sleepy when sick, but it’s a microscopic roundworm that’s providing an explanation of how that occurs. A study published in eLife by researchers at Perelman School of Medicine at the University of Pennsylvania reveals the mechanism for this sleepiness.

Working with a worm’s simple nervous system shows how a single nerve cell named ALA coordinates an organism-wide response to sickness. During sickness, cells are under stress, and organisms experience sleepiness to promote sleep and recover from the cellular stress. In the worm, this sleepiness is caused by release from the ALA neuron of FLP-13 and other neuropeptides, a group of chemicals that send signals between brain neurons.

“Sleep is vitally important in helping both people and animals to recover during sickness,” says senior author David M. Raizen, MD, PhD, an associate professor of Neurology and a member of the Center for Sleep and Circadian Neurobiology, in a release. “Similar signaling may operate in humans and other animals to regulate sleep during sickness. These findings create a launching pad towards future research into the mechanisms for illness-induced sleepiness in humans and other organisms.”

These findings reveal that FLP-13 causes sleep by turning down activity in the nervous system cells that help keep an organism awake. Researchers examined genetic mutations to determine which genes cause the worms to fall asleep when FLP-13 is released. This revealed that worms with mutations that cause them to lack a receptor protein called DMSR-1 on cell surfaces do not become sleepy in response to FLP-13. This indicates that DMSR-1 is essential for FLP-13 to trigger sleep.

Next experiments will target whether illness-induced sleepiness in humans and other mammals is triggered via a similar mechanism. If so, this research may be a critical step towards developing drugs to treat human fatigue associated with sickness and other conditions. 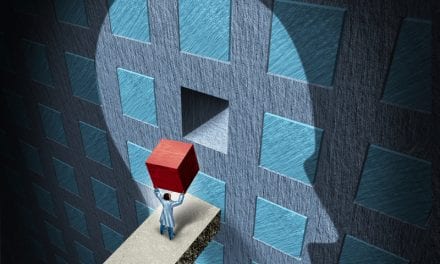