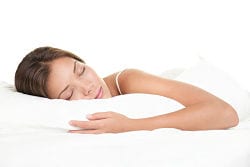 Women suffering from sleep apnea have a higher degree of brain damage than men with the disorder, according to a study conducted by researchers at the UCLA School of Nursing.

The multi-year study, titled “Sex Differences in White Matter Alterations Accompanying Obstructive Sleep Apnea,” looks at patients diagnosed with obstructive sleep apnea. Researchers compared the nerve fibers in these patients’ brains to fibers of individuals without sleep problems and focused on unearthing the difference in brain damage between men and women with sleep apnea.

“This study revealed that, in fact, women are more affected by sleep apnea than are men and that women with obstructive sleep apnea have more severe brain damage than men suffering from a similar condition,” said chief investigator Paul Macey, assistant professor and associate dean of information technology and innovations at the UCLA School of Nursing.

In particular, the study found that women were impacted in the cingulum bundle and the anterior cingulate cortex, areas in the front of the brain involved in decision-making and mood regulation. The women with sleep apnea also showed higher levels of depression and anxiety symptoms.

The findings are reported in the December issue of SLEEP. 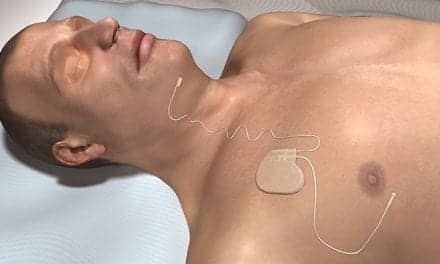 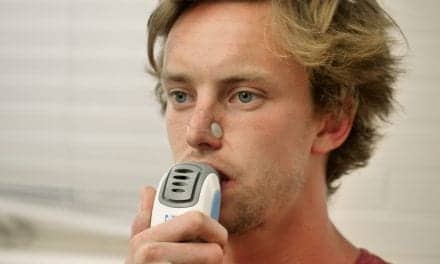 Rest, Even While Awake, Strengthens Memories