Withings is launching its third (or so) generation sleep tracking mat in the form of the Sleep Analyzer, which launches today. The mat includes the technology we expect, plus a renewed focus on sleep apnea, a condition that the tech industry is increasingly-focused on. According to the company, the apnea sensing in the new model has been validated with trials at hospitals both in France and Belgium used to diagnose the condition. And while Withings admits that the mat isn’t as capable as clinical gear, it’s accurate enough for most folks not to worry.

And, like its predecessor, Sleep Analyzer will track the user’s breathing, movement, heart rate and sleep cycle. As before, the intention is to offer you tips on how to improve your sleep, with coaching and tracking to keep you informed. If you have a smart home, too, then the mat can use IFTTT to, say, dim lights when you hit the hay or get a coffee pot going when you wake up.

Withings has been trying to make sleep-tracking bed mats into a thing since 2014, when it first launched its sleep analyzer system. Aura, as it was then known, paired an under-mattress pad with a dawn and dusk-simulating lamp and alarm clock. Since then, the company has ditched the alarm clock, releasing the standalone Sleep pad both under the Nokia and Withings brands as time progressed. 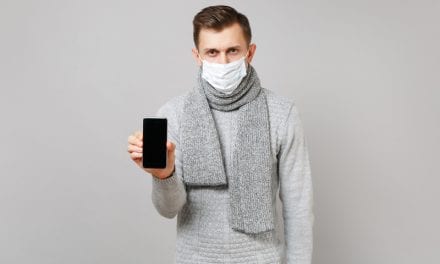 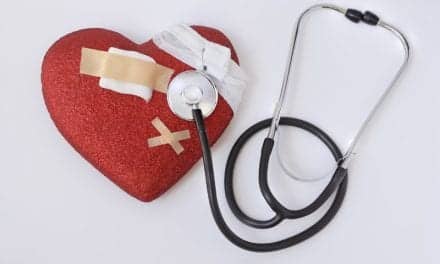