Can CBD Help You Sleep?

A writer for the Chicago Tribune asks whether or not CBD compounds, which are found in cannabis, can help with sleep.

Although some research has been conducted on CBD and the effect it has on our bodies, not a lot is known about CBD and sleep. There’s some anecdotal evidence of people using CBD as a sleep aid, but that’s not enough to draw significant conclusions.

A literary review of cannabinoids found that THC and CBD were the compounds most cited as sleep aides, which is promising. But unless more studies are conducted, there’s no way of knowing if the compounds themselves are the ones causing the sleepiness, or if this just occurs due to the entourage effect that marijuana produces.

Get the full story at chicagotribune.com. 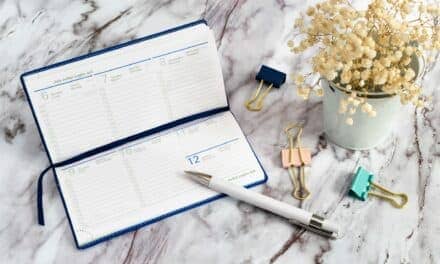 The Best Smartwatches For Sleep Tracking