In the UK, Almost Half of Women Not Getting Enough Sleep 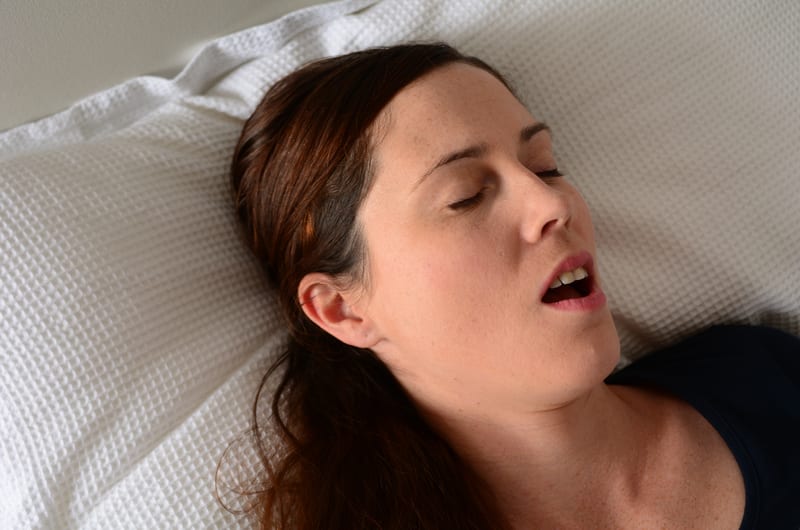 Almost half of British women say they are not getting enough sleep(43%) and don’t feel well-rested when they wake up (48%). According to the findings from a survey of over 4,100 adults in the United Kingdom (UK), supported by the Sleep Apnoea Trust Association (SATA) and conducted by YouGov for ResMed Ltd, women are more likely than men to:

Despite the extent of their sleep problems, only a minority of women visit their general practitioner (GP) about sleep issues such as difficulty sleeping (25%) and snoring (6%), according to the “Reclaim your Sleep” general public survey, conducted by YouGov, online from Sept 10 to 13, 2015.

Oxford University professor John Stradling says in a release, “Often women think that feeling exhausted is just part of modern life when in fact it could be something more serious. Many are not aware that they may have sleep apnea, meaning that they are missing out on the medical advice or treatment that they need. Remaining untreated leaves women at risk of reduced quality of life and serious health conditions, so it is important that they speak to their GP about any sleep problems that they have—the sooner their sleep issues are addressed by a sleep expert, the better.”

The findings also reveal the impact of frequent sleep problems and how these affect both genders differently. The impact of sleep deprivation on appearance is much more prominent in women than men with women* admitting that sleeping problems have caused them to put on weight (31%) and made their skin look less healthy (33%).

Bill Johnston, chairman of the Sleep Apnoea Trust Association says, “It is easy to think that as the nights get longer, being tired is just part of the new season—for many it is, but for others, sleep issues could be a sign of sleep apnea. The overall lack of awareness around sleep apnea symptoms and its impact on a person’s health may mean that many are suffering in silence, so it is important that we work with healthcare professionals to uncover this missing group and help minimize the impact of sleep problems on their lives. Women also need to help their doctor understand how they sleep to avoid misdiagnosis. Discussing their sleep quality, and any difficulties sleeping (such as insomnia, frequent awakenings, snoring, and sleepiness or tiredness during the day), will really help.”

Treating obstructive sleep apnea would not only save the National Health Service (NHS) millions of pounds but could also help hundreds of thousands women all around the United Kingdom reclaim their sleep and improve their overall health and quality of life.

The “Reclaim Your Sleep” survey results coincide with a nationwide campaign to raise awareness of the symptoms of sleep apnea in women. Women can visit http://reclaimyoursleep.resmed.com/en-gb.html to find out more about sleep and dealing with sleep problems.

*Of those who have trouble sleeping 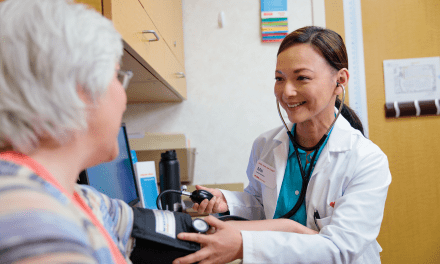