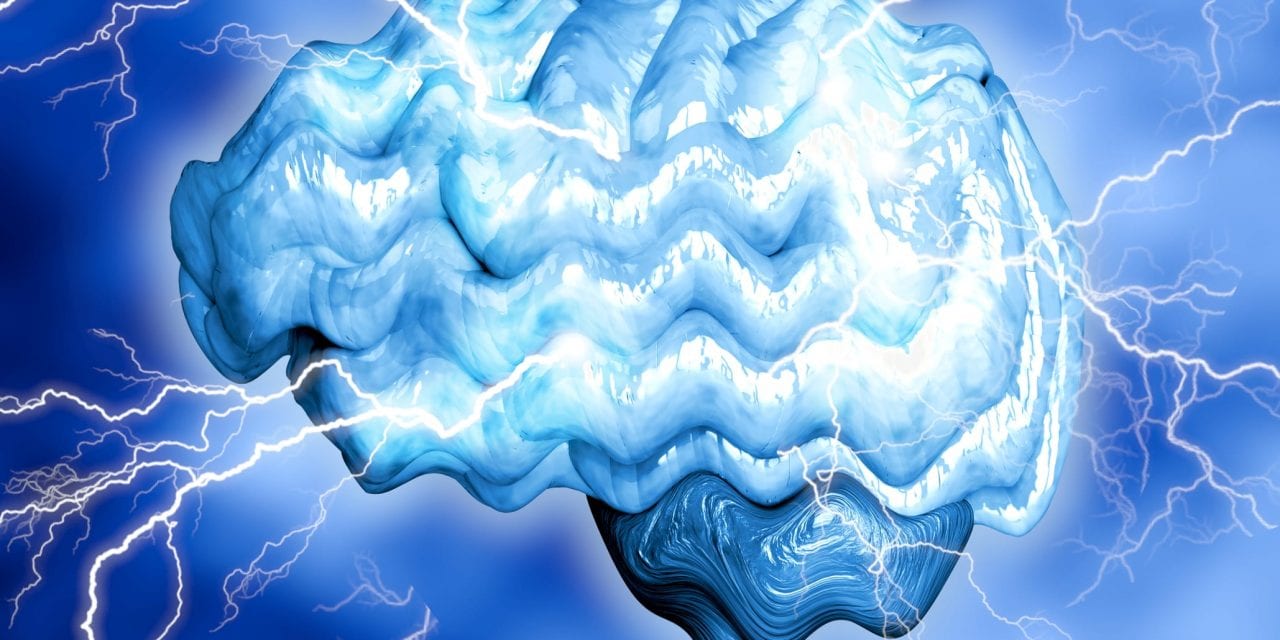 Could a chemical produced by the brain that regulates mood, sleep, and breathing also be protective in people with epilepsy? New research has found that higher levels of serotonin in the blood after a seizure are linked to a lower incidence of seizure-related breathing problems called apneas, when a person temporarily stops breathing. The study is published in the September 4, 2019, online issue of Neurology, the medical journal of the American Academy of Neurology.
“Serotonin, a hormone that transmits signals between nerve cells in the brain, is known to regulate breathing and waking from sleep, but what is unknown is how it may influence breathing before, during, and after seizures,” says study author Samden D. Lhatoo, MD, FRCP, of McGovern Medical School at University of Texas Health Science Center in Houston, Texas, in a release. Lhatoo conducted the research at Case Western Reserve University in Cleveland, Ohio. “Our findings show that higher levels of serotonin after a seizure are associated with less breathing dysfunction, and while we cannot make any links between serotonin levels and a risk of sudden unexplained death in epilepsy (SUDEP), our research may provide some important clues, since SUDEP has been linked in previous research to profound breathing dysfunction after generalized convulsive seizures.”

The study involved 49 people with difficult-to-treat epilepsy with an average age of 42. Participants, who had been diagnosed with epilepsy for an average of 17 years, spent time in an epilepsy monitoring unit, where researchers examined one seizure for each participant, evaluating the electrical activity in the brain and the heart, oxygen levels in the blood, as well as changes in blood flow. Blood samples were collected within about 10 minutes after the seizure and again at least 12 hours later to measure serotonin levels.

Researchers also found that a higher heart rate was accompanied by higher serotonin levels after seizure in people who did not temporarily stop breathing after a seizure compared to those who did.

“Our results give new insight into a possible link between serotonin levels and breathing during and after seizure,” says Lhatoo. “This may give hope that perhaps someday new therapies could be developed that may help prevent SUDEP. However, our study was small and much more research is needed to confirm our findings in larger groups before any treatment decisions can be made. It is also important to note that excess serotonin can be harmful, so we strongly recommend against anyone trying to find ways to increase their serotonin levels in response to our study findings.”

In addition to the small study size, a limitation of the study was that the timing of blood draws was not consistent. 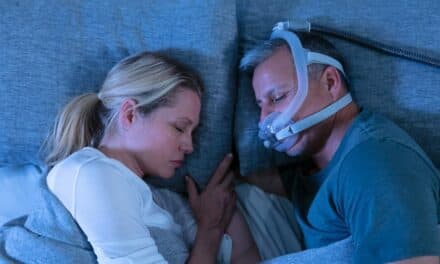 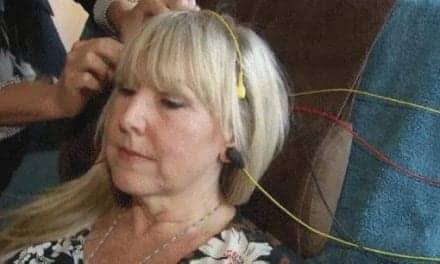 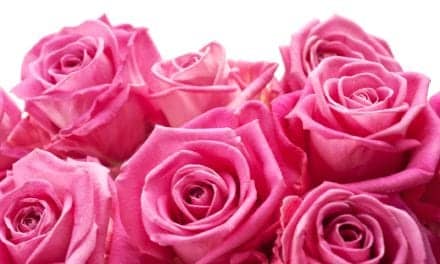