On Which Continents Do Residents Sleep the Longest? Shortest? 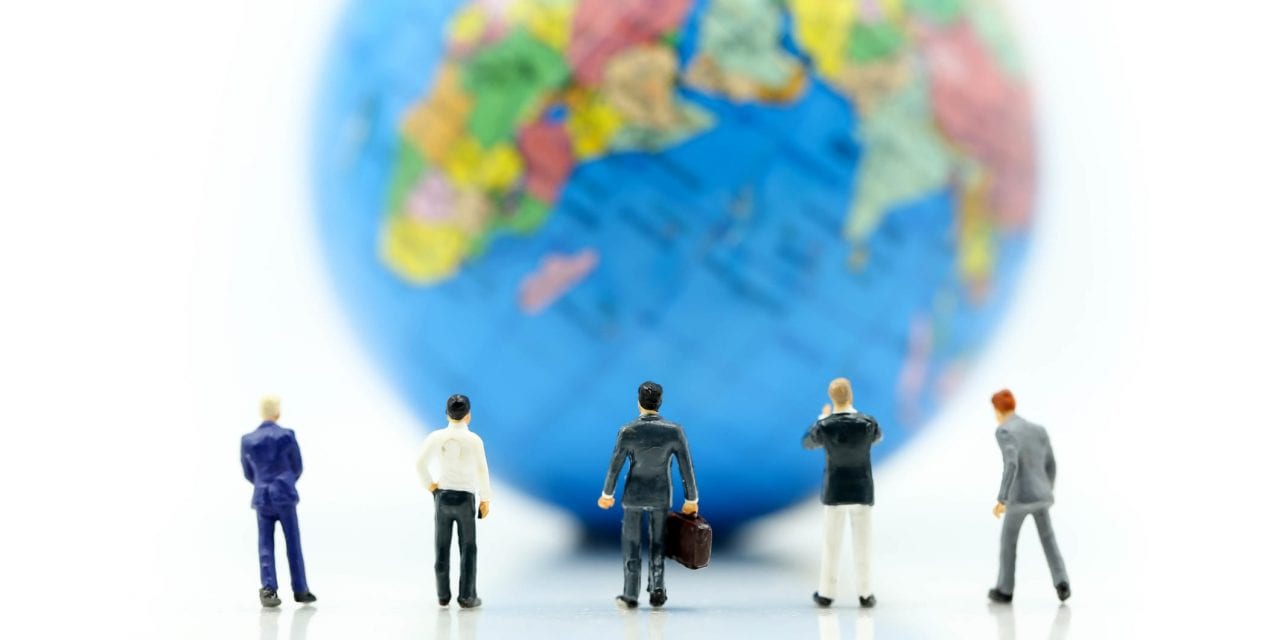 A worldwide study on sleep measured nearly a quarter of a million nights among sleepers ranging between 16 and 30 years of age.
The findings suggest differences in the duration and timing of sleep by age, geographical region, and gender. The timing of sleep was delayed among 16-24-year-old subjects, but in older subjects sleep was again timed earlier.

“It was interesting to find that the circadian rhythm shifts later even in people over 20 years of age. It was already previously known that sleep timing is delayed in adolescence. What was clearly highlighted in this study is how long into adulthood this actually carries on,” says Liisa Kuula, a postdoctoral researcher at the University of Helsinki, in a release.

People in Europe and North America slept the longest, while the shortest sleep was observed in Asian countries. Sleep was timed the latest in the Middle East, while the earliest sleep rhythm was found in Oceania.

“Geographical differences were relatively small but similar to those seen in prior, smaller-scale studies. The need for sleep does not vary greatly between cultures, but differences arise in terms of the time reserved for sleeping,” Kuula notes.

In the study, published in the Sleep Medicine, the sleeping habits of more than 17,000 adolescents and young adults were monitored for two weeks. The monitoring was carried out with the help of Polar Electro devices worn by the study subjects, measuring sleep with accelerometers, among other technologies. The subjects gave consent for using their personal data for research purposes, with the data being processed in anonymized form.

“We gained an exceptionally diverse and extensive dataset which provides important basic knowledge on sleep among different age groups across the globe. Validated consumer devices may hold the potential for investigations more comprehensive than those conducted with conventional data collection methods,” Kuula says. 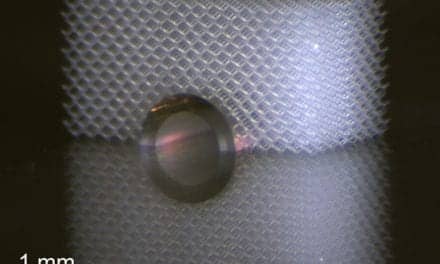 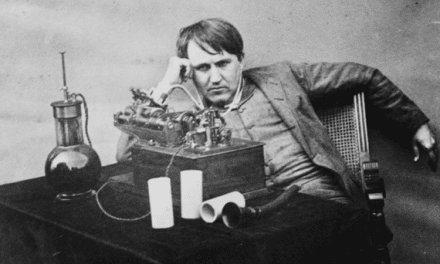 Thomas Edison and the Cult of Sleep Deprivation