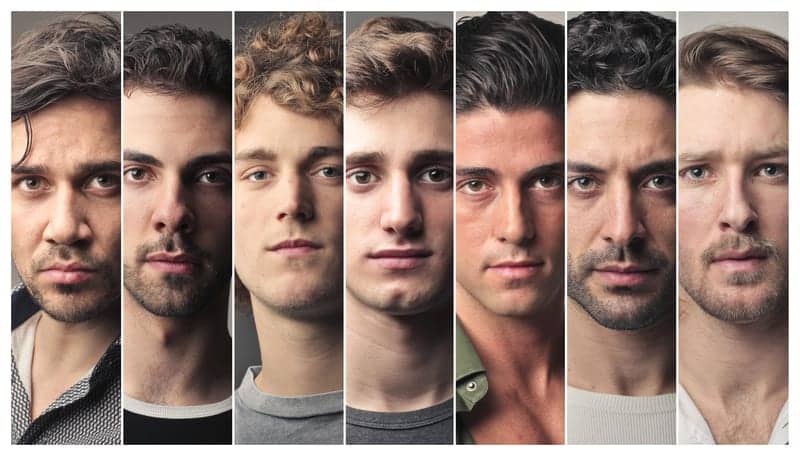 With the support of a State Government Medical and Health Research Infrastructure Fund grant, the team has developed computer software that can map the face and morph structural variations, providing a way of predicting the severity of sleep apnea.

Faces being mapped for the study are of hospital sleep clinic patients and participants in Western Australia’s landmark Raine Study. They provide the team with a strong mix of people with and without sleep apnea, in a range of ages.

Eastwood and his team aim to develop a simple, convenient, and noninvasive means of diagnosing serious sleep apnea using a three-dimensional image of a person’s face.

Health Minister Roger Cook says in a release, “This project is an example of some of the really innovative research underway in Western Australia. It is also a great example of our public university and hospital systems working together.

“Professor Eastwood and his team have the potential to make a big difference to the lives of everyday Western Australians and provide substantial savings to our health system. Sleep disorders cost the Australian health system $818 million a year—most of this is directly attributable to sleep apnea. The McGowan Government recognizes this type of grassroots research has the potential to help deliver a more sustainable public health system in the future.” 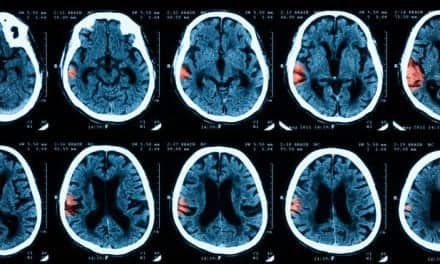 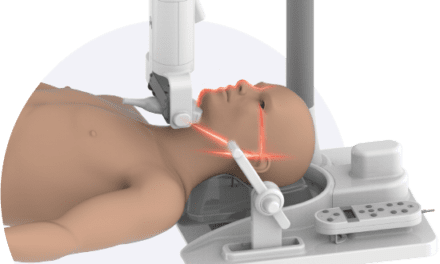 Predicting SDB Prior to a Sleep Study