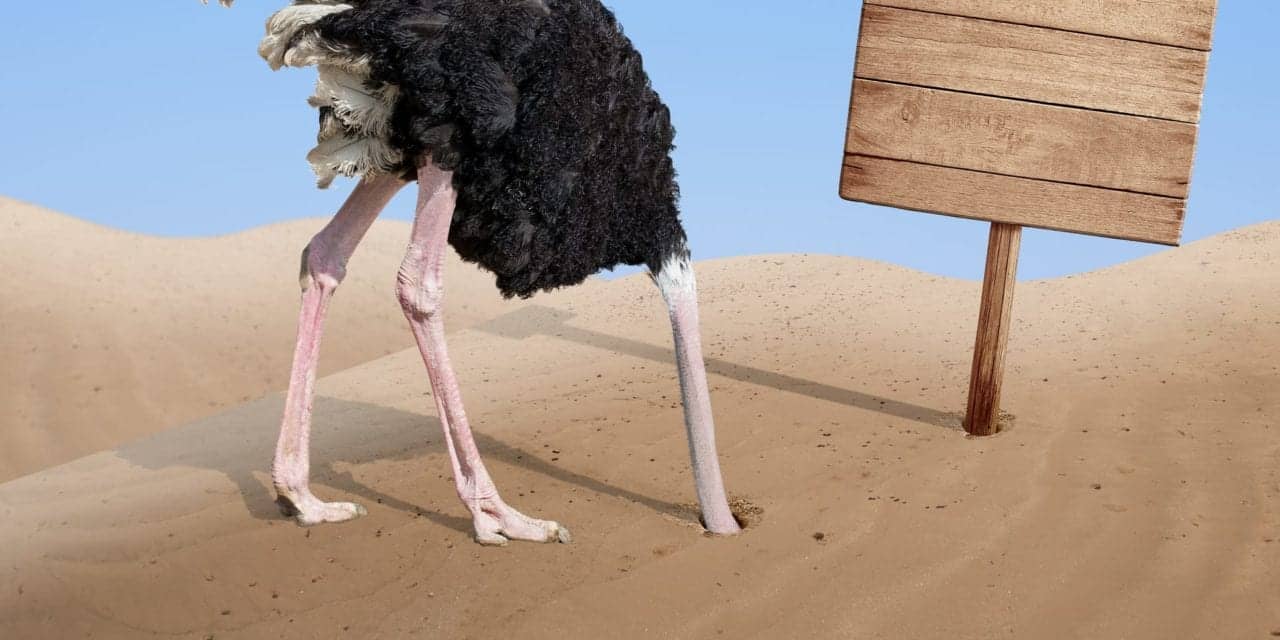 A recent study shows that even after the diagnosis and treatment of sleep apnea, daytime sleepiness is often still a significant problem—but neither patients nor clinicians acknowledge its severity.

Excessive daytime sleepiness, a common symptom of obstructive sleep apnea (OSA), can creep slowly into a person’s life over years or months. This symptom may appear so gradually that it can start to feel normal or even go unnoticed by patients who forget what life was like before the drowsiness began.

Excessive daytime sleepiness (EDS), or hypersomnolence, is a condition that can take a toll on patients’ quality of life, with estimates suggesting it affects between 12% and 20% of the general population.1  If a patient is not aware of their EDS, they might not realize the importance of seeking medical attention.

“They get used to living with it,” says Sairam Parthasarathy, MD, director of the Center for Sleep and Circadian Sciences at University of Arizona Health Sciences.

“It becomes a new baseline, but it should not be,” he says. “There should be a better knowledge, understanding, and recognition that some of these patients themselves may be unaware because of a shift in frame of reference.”

To take a closer look at the burden of sleepiness in these patients, Parthasarathy and his colleagues coauthored a small qualitative study that found 32% of participants with OSA considered their daytime sleepiness symptoms to be “normal,” rather than signaling a serious medical condition. The study, published in June in Health and Quality of Life Outcomes, found that even after the diagnosis and treatment of OSA, daytime sleepiness is often still present as a significant problem for patients.2

“It is a matter of trying to alert people that this exists,” says Parthasarathy. “It is not only important for the healthcare providers to be aware, but for the patients to be aware that they could be doing better.”

Patients may attribute their sleepiness to the natural aging process or find other ways to rationalize their symptoms, sometimes to the detriment of their work or personal relationships. “They might characterize themselves as ‘not an early bird’ and say ‘I need to sleep in and I need three cups of coffee to keep me going. That’s because that’s just me,’” says Parthasarathy. “What they don’t recognize is that there may be an underlying condition.”

The researchers analyzed transcripts collected from focus groups in three US cities with 42 participants currently experiencing excessive daytime sleepiness with OSA. Of the participants, 62% were currently using a positive airway pressure (PAP) or oral appliance therapy. The majority of these patients sought medical attention for their symptoms initially because of a spouse, partner, family member, or friend. Only 23% sought help because of their own concern for their symptoms. This may suggest that many people who experience high levels of daytime sleepiness downplay its severity.

Parthasarathy urges clinicians to regularly ask their patients specific questions about everyday activities that they are not able to do because of their sleepiness. 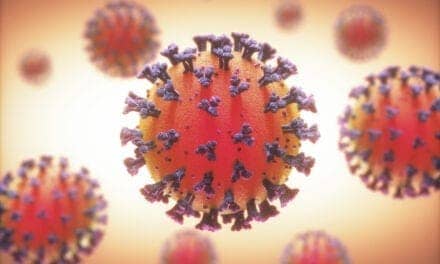 Low Quality of Life, Depression May Contribute to Erectile Dysfunction in Men with Sleep Apnea