Researchers from Brigham and Women’s Hospital and the Harvard School of Public Health have established the first link between air pollution and sleep-disordered breathing (SDB), a known cause of cardiovascular diseases.

The study appears in the July 15, 2010, print edition of the American Journal of Respiratory and Critical Care Medicine.

Both SDB and pollution have been associated with a range of health problems, including increased cardiovascular mortality. "The influence of air pollution on SDB is poorly understood," said Zanobetti. "Our hypothesis was that elevation in ambient air pollution would be associated with an increased risk of SDB and nocturnal hypoxia, as well as with reduced sleep quality." The researchers further hypothesized that seasonal variations in temperature would exert an independent effect on SDB and sleep efficiency.

To test their hypotheses, the researchers used linear regression models that controlled for seasonality, mean temperature, and other factors known to be associated with SDB, such as age, gender, and smoking.

To examine the role of seasons, they performed a separate analysis, adding the interaction of season with the level of air pollution in the form of particulate matter under 10 μm, which is commonly associated with traffic. They evaluated long-term effects by computing the moving 365-day average of PM10. In total, they included more than 3,000 individuals in their analysis.

Over all seasons, the researchers found that short-term elevations in temperature were associated with increases in Respiratory Disturbance Index (RDI), which was used to gauge the severity of SDB. In the summer, increases in PM10 were also associated with an increase in RDI (representing a 12.9% increase), as well as with an increase in the percent of time that blood oxygen saturation levels fell below 90% (representing a nearly 20% increase) and a decrease in sleep efficiency. There were no such statistically significant associations of particulate pollution with SDB in other seasons. 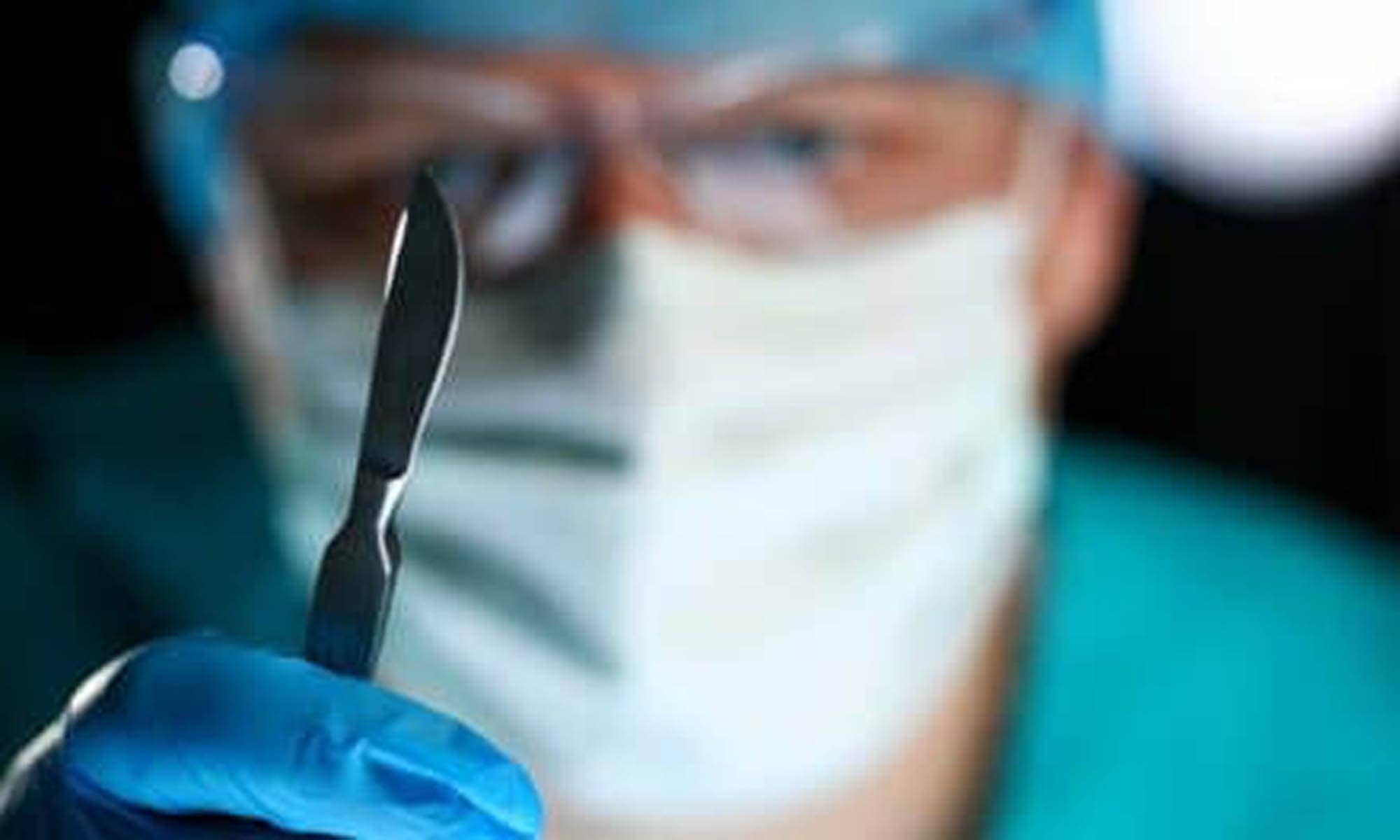